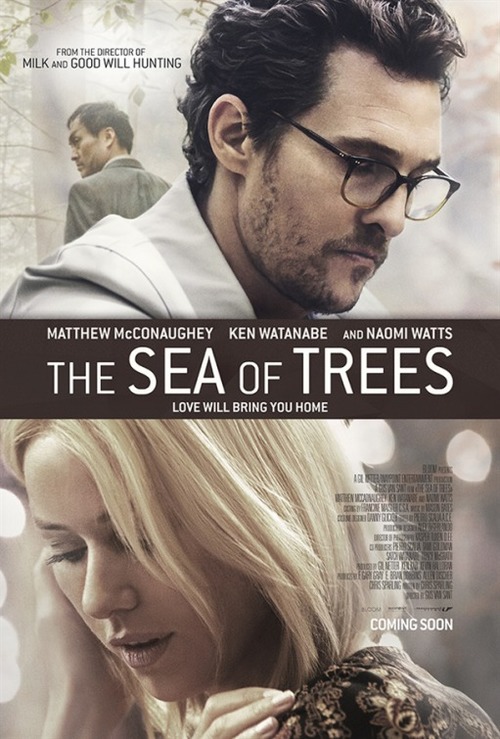 5.7
American Arthur Brennan travels to Japan in search of the famous Aokigahara, the Suicide Forest, with the intention of ending his own life via overdose. Before he can execute his plan, however, another man, presumably also a would-be suicide, stumbles upon him, unable to find the pathway out. Lost, the two men stumble through the forest at the foot of Mt. Fuji. They bond, becoming friends, as they share their life stories and many emotional moments throughout the night.
MOST POPULAR DVD RELEASES
LATEST DVD DATES
[view all]