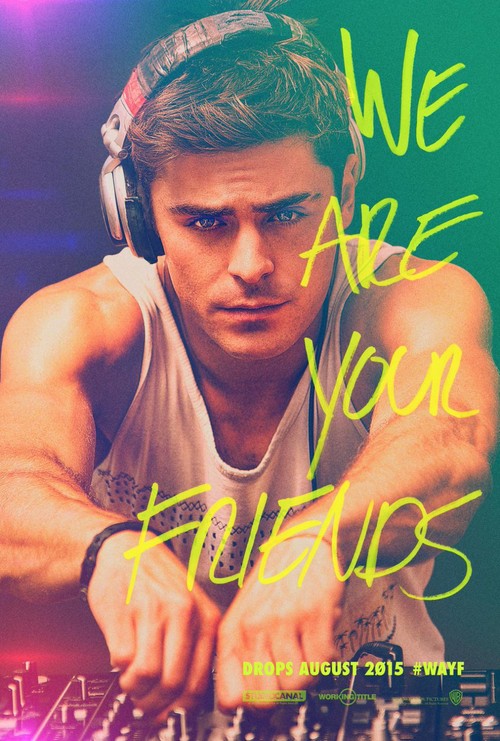 5.8
In this romantic drama, a struggling DJ named Cole dreams of making it as a major record producer in the Hollywood electronic dance music scene. He comes across a more experienced DJ named James, who becomes his mentor. However, Cole hits it off with James' girlfriend, Sophie. Cole is then faced with the difficult decision to pursue Sophie and lose his mentor, or lose Sophie and continue to receive advice and hopefully a successful career through James.
MOST POPULAR DVD RELEASES
LATEST DVD DATES
[view all]