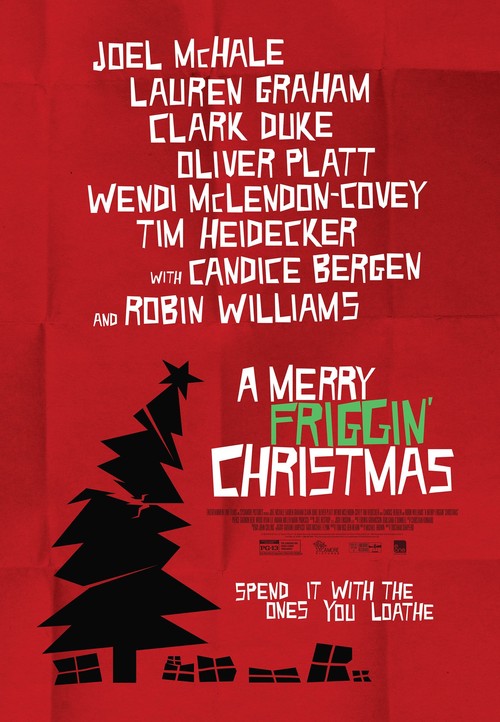 6.6
It's an unconventional Christmas for Boyd Mitchler, who is forced to spend Christmas four hours away from home with his oddball extended family. While he's not thrilled about that to begin with, the crisis really begins when he realizes that he has left behind his sons' Christmas presents. So begins an epic journey with his dad to retrieve the gifts in time for Christmas morning. While the trip is fraught with frustration as they race the clock, it may prove to be the perfect opportunity for this father and son to repair their difficult relationship and make a new start.
MOST POPULAR DVD RELEASES
LATEST DVD DATES
[view all]