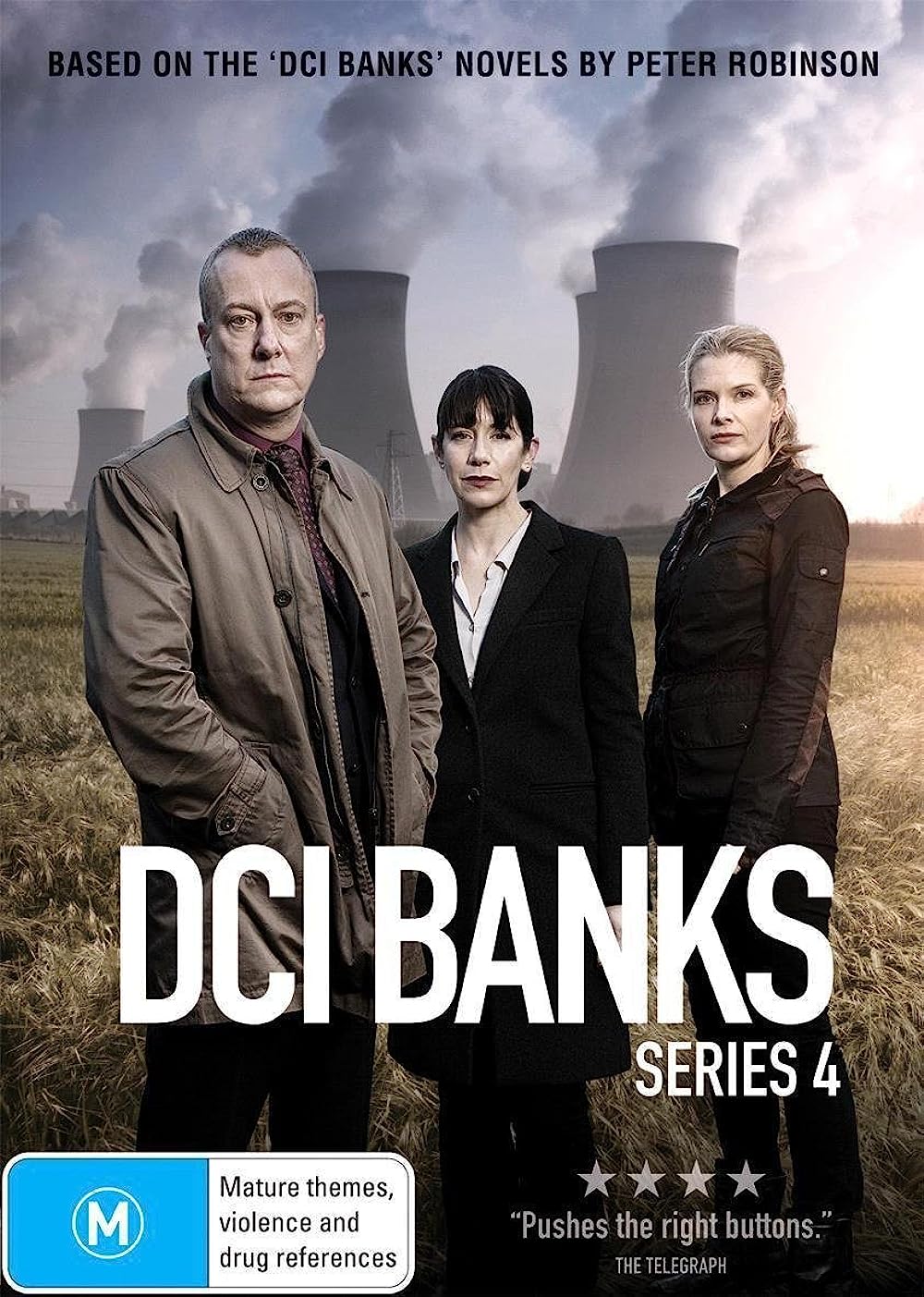 TV-14 Drama
The products below contain affiliate links. We may receive a commission for purchases made through these links.
MOVIE DETAILS
Starring: Stephen Tompkinson, Jack Deam, Andrea Lowe
In Theaters: September 27, 2010
Runtime: 45 min

7.6
DCI Banks is indicative of the type of British police work involved in solving crimes. Several of the episodes also link the lead character to his personal background, adding a broader nuance to the story line of these episodes. Another interesting feature of DCI Banks is that most episodes begin with the crime in the first scenes. This leads the main character and his fledgling partner to unravel the crime using a sequential series of clues that provide a tidy ending to each thrilling episode.
MOST POPULAR DVD RELEASES
LATEST DVD DATES
[view all]