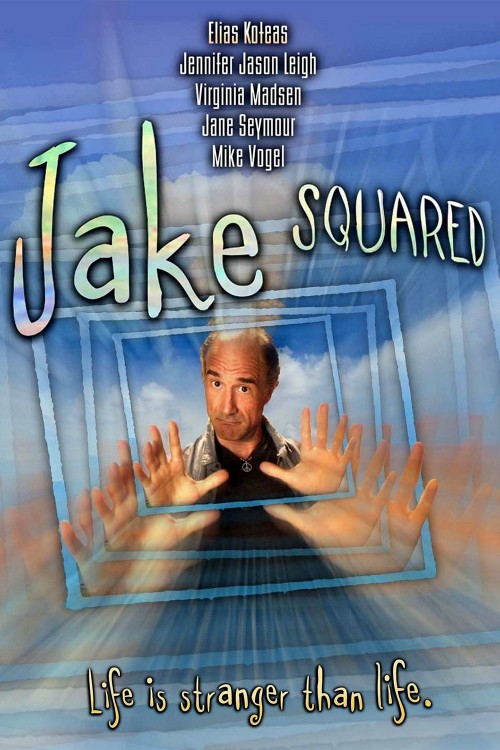 4.7
As Jake passes the hump of middle age, he decides to make a movie about himself. He hires an actor to play him in the movie. Things are all set to roll with the movie, so he throws a large party to celebrate the beginning of his new film. The party grows weird and out of control when old loves show up as well as his younger selves. They have some relationship and love advice for old Jake if he'll listen to it, but he's too worried that he might be going insane or having a nervous breakdown.
MOST POPULAR DVD RELEASES
LATEST DVD DATES
[view all]