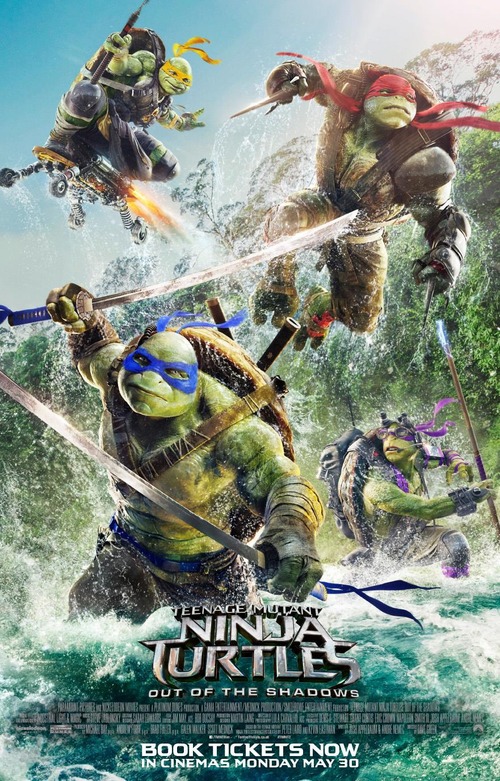 Teenage Mutant Ninja Turtles: Out of the Shadows (2016)

5.9
April O?Neil and her four turtle friends discover a new threat to the city, but this time, they aren?t on their own as vigilante Casey Jones, who has a penchant for hockey sticks, is ready to be a hero as well. A science experiment means Shredder isn?t the only threat as Bebop and Rocksteady undergo an animalistic transformation, and new threats even fall from the sky, so the group will need all the help they can get.
MOST POPULAR DVD RELEASES
LATEST DVD DATES
[view all]