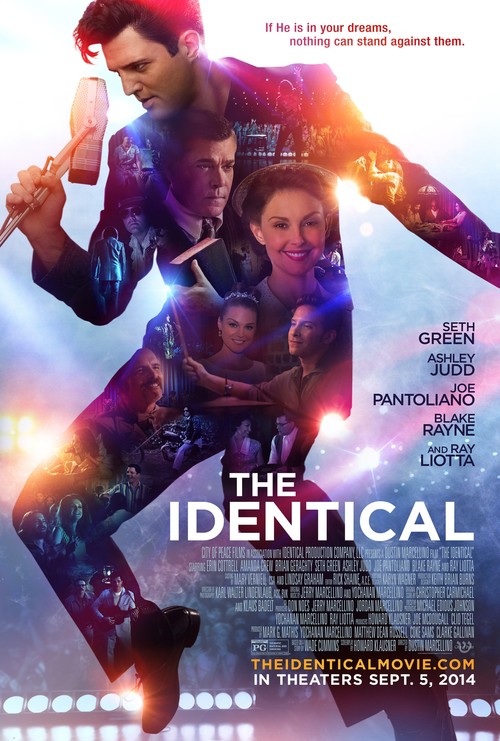 PG Drama, Music
The products below contain affiliate links. We may receive a commission for purchases made through these links.
POSTERS
‹ ›

5.2
In Dustin Marcellino's new movie about a musical family transitioning from Glam Rock to Be Bop, the audience will be sure to be excited by the roaring musical numbers that characterize this kind of musical movie. The mixture of family drama that comes with success and the struggle of each of the characters to stay true to their music, the film is an emotional roller coaster during some of music history's most volatile periods, the 50s, 60s, and 70s. This movie is an absolute must see for anyone who loves fictional rock biopics that carefully blend the sound and sights of rock.
MOST POPULAR DVD RELEASES
LATEST DVD DATES
[view all]