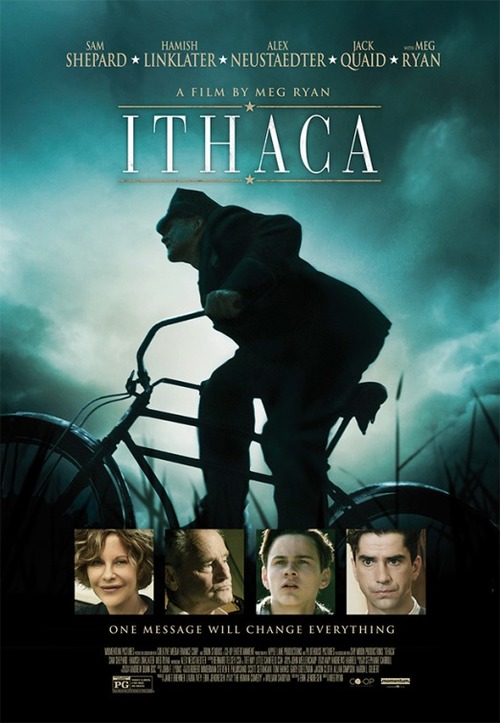 5.5
Homer Macauley is just 14 years old, but he has become the man of the house. It's 1942, and his older brother has gone off to war. His father is dead, so Homer is the primary breadwinner in a household that includes his mother, his older sister and his toddler brother. Homer earns his keep by delivering telegraph messages on his bicycle, and he prides himself on his speed and professionalism. As he does his work, he gets to know his neighbors and learns some important lessons about the nature of the world, with all of its joys and pain.
MOST POPULAR DVD RELEASES
LATEST DVD DATES
[view all]