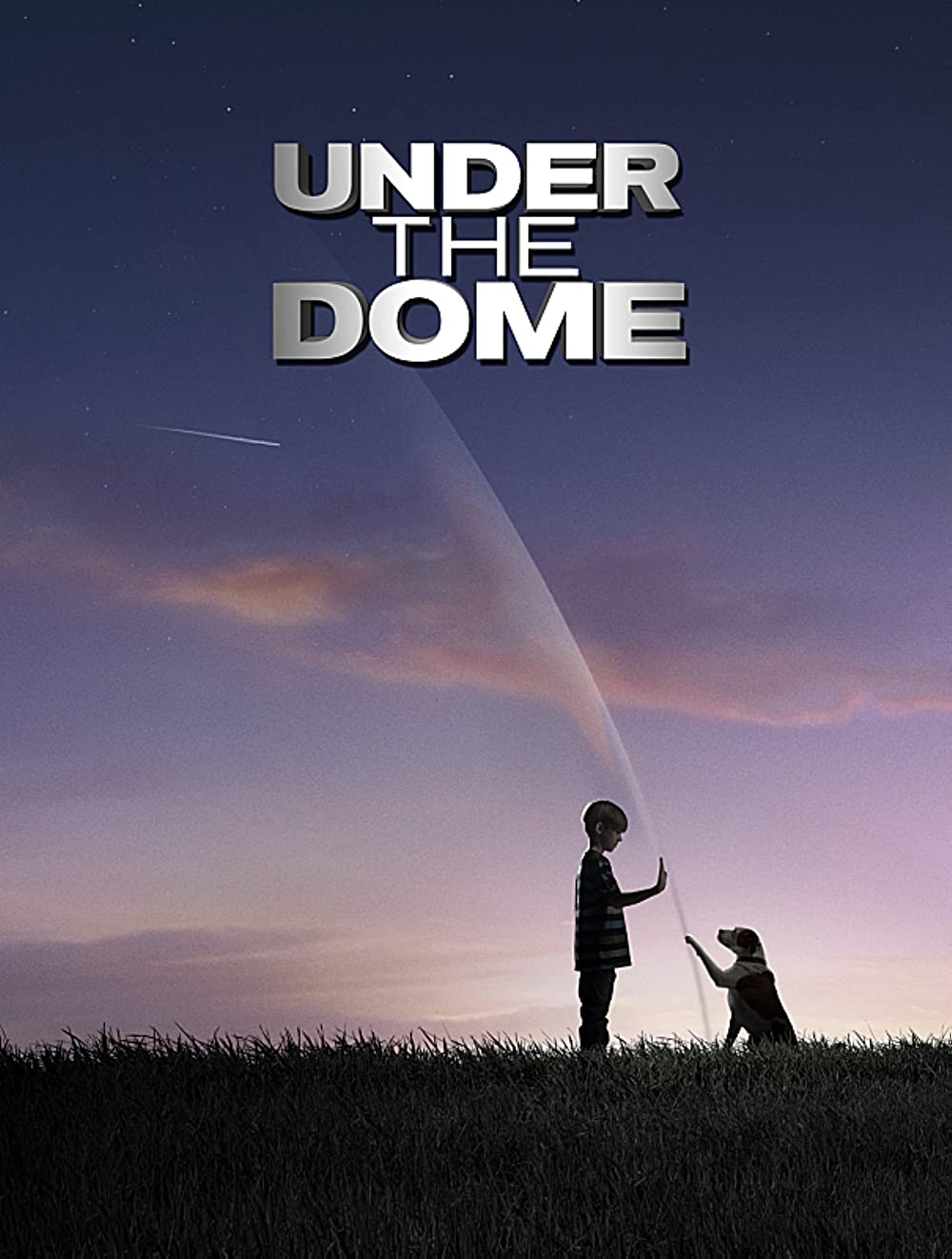 7.1
Life is uneventful for the citizens of Chester Mills, Maine, until an enormous glass-like, impenetrable dome suddenly traps them in their town with no way to rejoin the rest of society. With no internet, no mobile phone service and only sporadic radio signal, tensions mount as the trapped people must find a way to survive with their rapidly dwindling resources. While the military and the media outside the dome attempt to break through it to free them, some of those who are trapped within it try to decipher the dome's secrets, its origins, and if it will ever release them.
MOST POPULAR DVD RELEASES
LATEST DVD DATES
[view all]