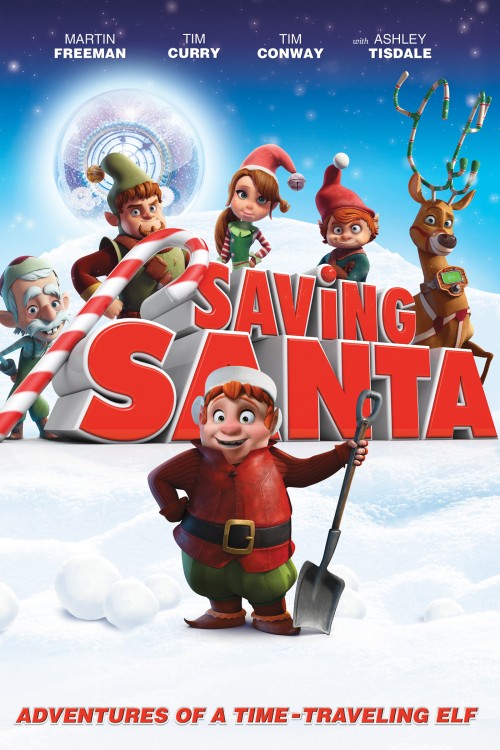 NR Animation, Comedy, Family
The products below contain affiliate links. We may receive a commission for purchases made through these links.
POSTERS
‹ ›

5.4
Santa's helper and aspiring inventor Bernard D. Elf suffers a career setback with the latest in a long line of failed inventions. When the wicked mother and son team of Vera and Neville Baddington kidnap Santa under demands that the jolly old elf reveal the secret of his annual one-night Christmas present delivery, Bernard springs into action to save the day. Using the secret technology so coveted by the Baddingtons, he travels back in time to rescue Santa by preventing the kidnapping from ever taking place. His actions not only save Christmas but restore his sense of self-worth as well.
MOST POPULAR DVD RELEASES
LATEST DVD DATES
[view all]