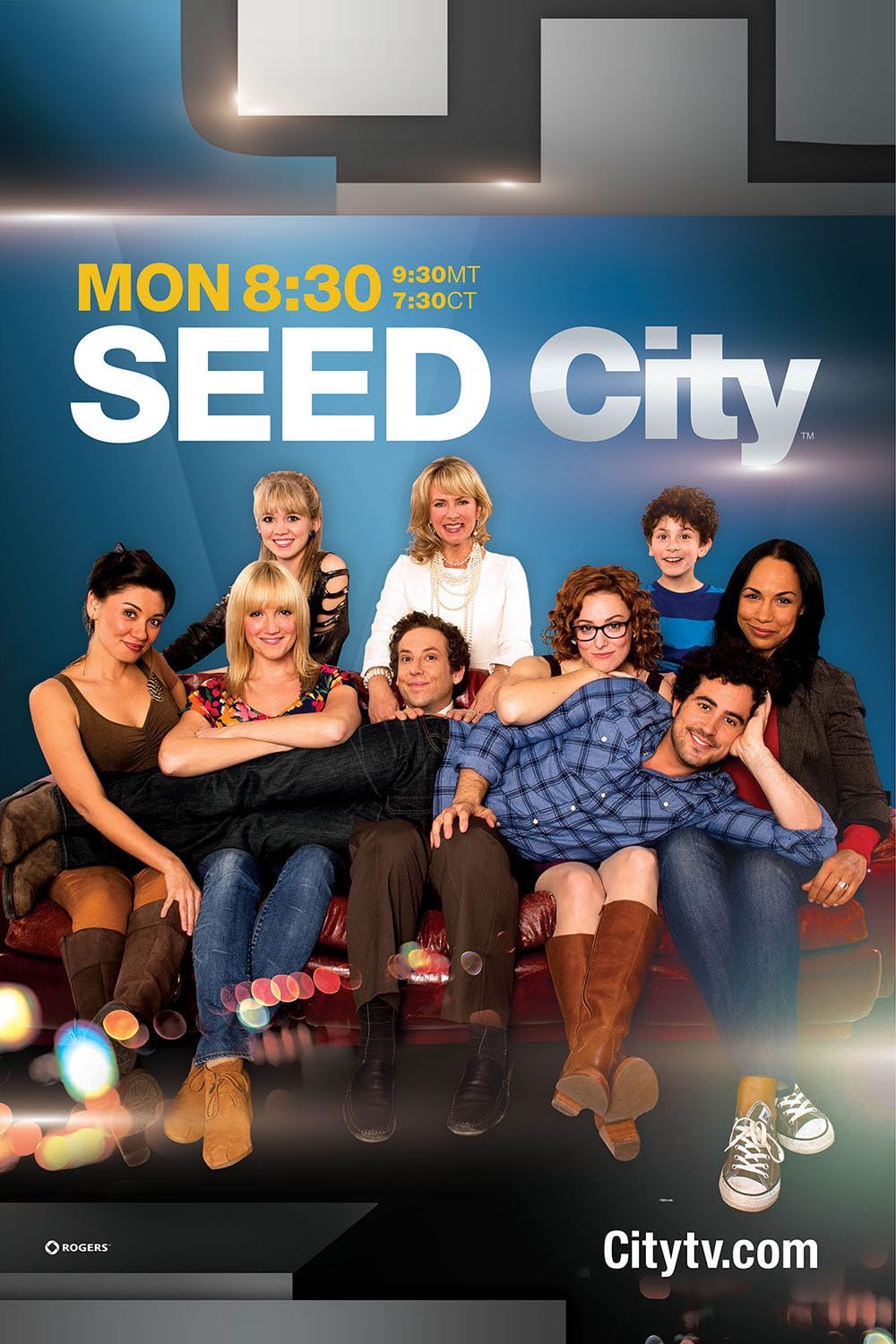 5.6
We sometimes fudge certain facts about ourselves to make us seem more appealing to people. What happens when those facts determine a person's choice in selecting a sperm donor for their attempt to have a child? This series explores the life of Harry Dacosta, a bartender and regular sperm donor who stated on his profile at the sperm bank that he was a doctor and graduate of Princeton. As each of the many children attempt to connect with their biological father, many of their family members are less than happy about it, including Harry. A great Canadian comedy.
MOST POPULAR DVD RELEASES
LATEST DVD DATES
[view all]