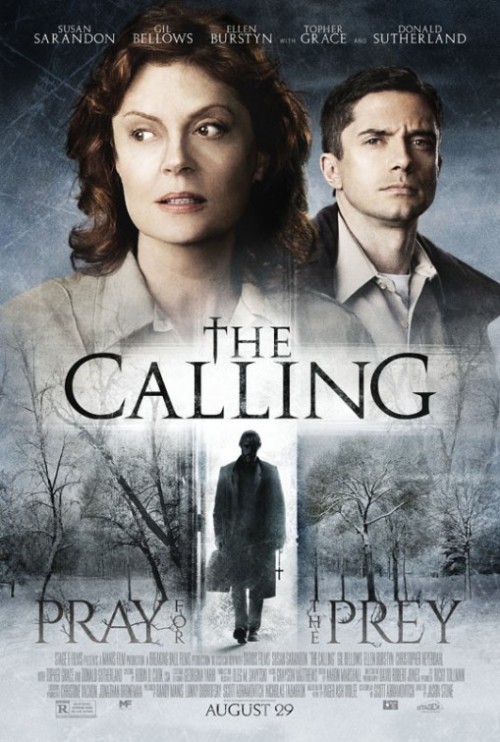 5.8
Detective Hazel Micaleff is the sheriff of sleepy Port Dundas, Ontario. Not much goes on in Port Dundas, and Micaleff occupies her time drinking and struggling with her debilitating back pain. Her personal problems consume her existence until a serial killer emerges in the quiet town. This particular serial killer exhibits an obsession with the quasi-religious belief in a higher calling. The killer targets the elderly and the terminally ill viewing the crimes as acts of mercy. In a sweeping heroic act, Micaleff must disengage herself from her own struggles to confront the killer and end the reign of terror.
MOST POPULAR DVD RELEASES
LATEST DVD DATES
[view all]