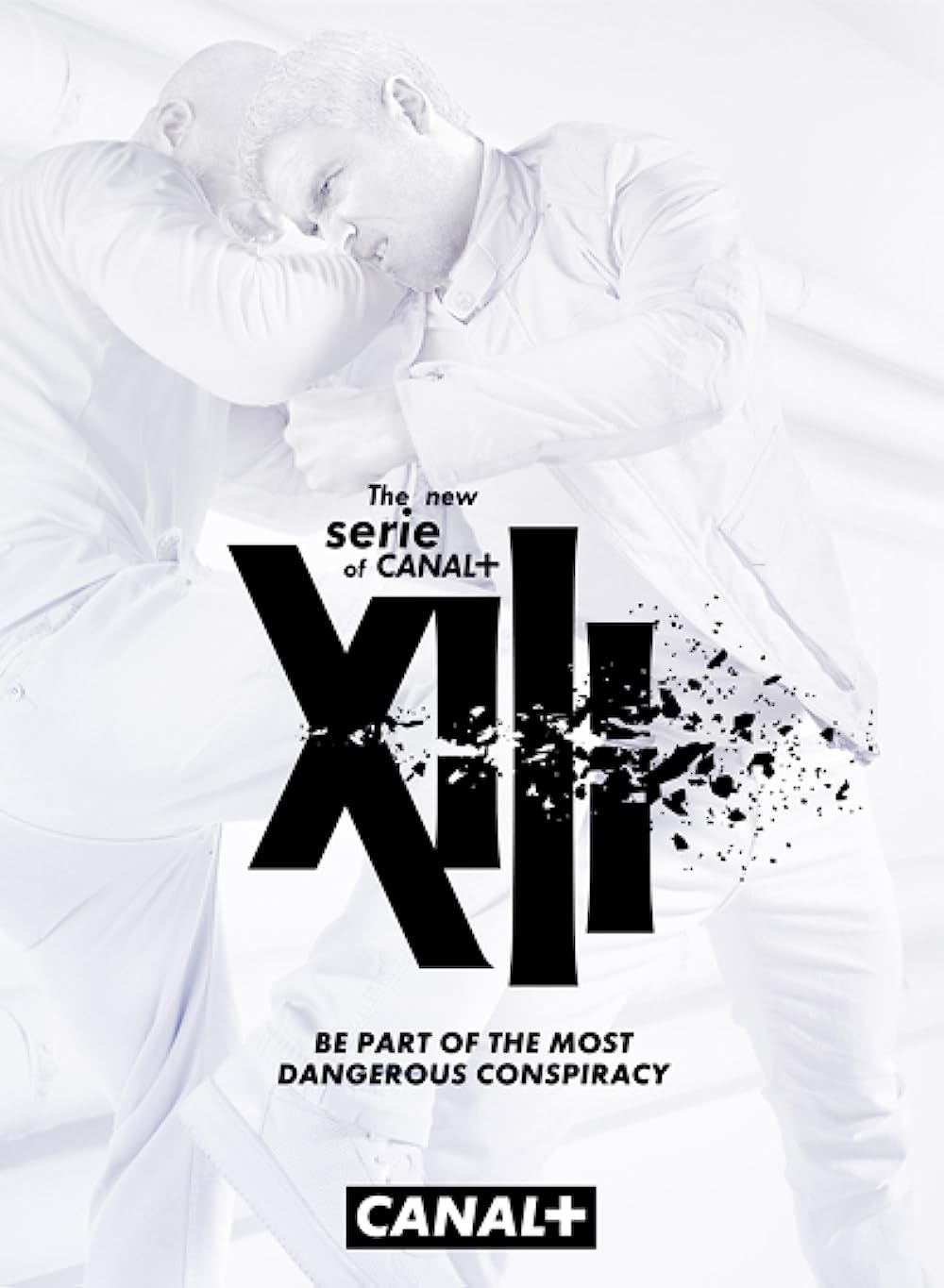 Drama
The products below contain affiliate links. We may receive a commission for purchases made through these links.
MOVIE DETAILS
Starring: Stuart Townsend, Greg Bryk, Stephen McHattie
In Theaters: June 29, 2012
Runtime: 45 min

6.4
A man wakes up with no memory of his past life. His only clue is a tattoo on his collarbone of the number thirteen in Roman numerals, XIII. What he soon finds out is that he was a high level assassin working as a contractor for various government agencies and now the hunt is on for what happened to him and who should pay. This series follows XIII as he takes on a series of missions from people he does not trust in order to find out the truth about his past and whether he has a future.
MOST POPULAR DVD RELEASES
LATEST DVD DATES
[view all]