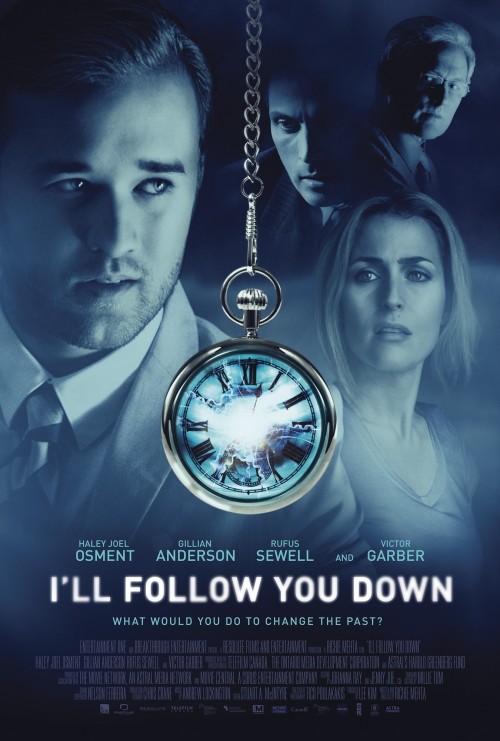 5.8
When Gabriel, a physicist, disappears without a trace while on a business trip, he leaves behind a wife and son who struggle to cope with his disappearance. Several years later, still struggling to handle the loss of their father and husband, Gabriel's family discovers that he may not have disappeared after all. A mysterious discovery proves that Gabriel may have, in fact, gotten stuck in the past while using a time machine that he invented. With the help of his mother and a family friend, Gabriel's son embarks on an adventure through time to rewrite history and bring his father back.
MOST POPULAR DVD RELEASES
LATEST DVD DATES
[view all]