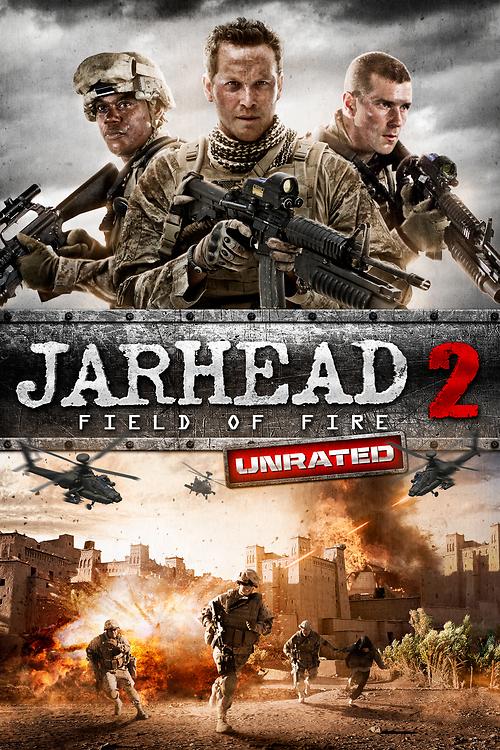 NR
Battle-hardened war vet Corporal Chris Merrimette leads a Marine unit on a mission to resupply an outpost near land controlled by the Taliban. While driving through hostile territory, the convoy is flagged down by a Navy SEAL, who enlists the team to help an internationally known Afghan women's rights activist escape from the country. With no air or ground support, Merrimette and his men must fight their way across Afghanistan in order to bring the woman to safety.
MOST POPULAR DVD RELEASES
LATEST DVD DATES
[view all]