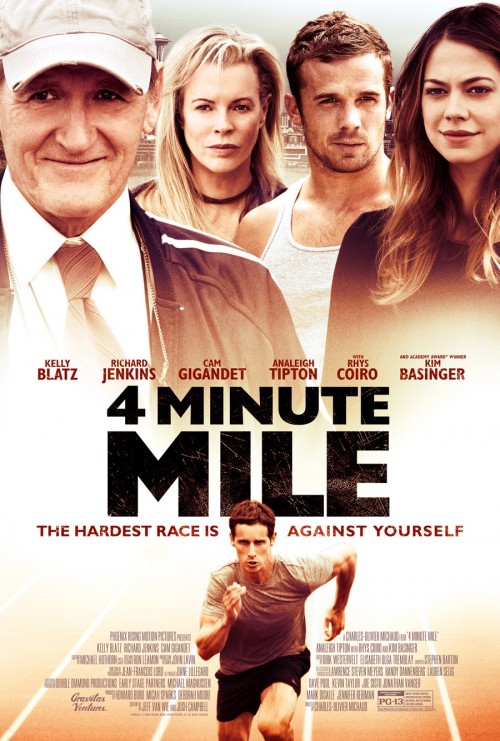 6.2
Drew Jacobs is a high school teen from the so called wrong side of the tracks. His life has been filled with its share of tragedy, and as a result, he's got an enormous chip on his shoulder. He wants nothing more than to find a way out of the inevitable path down which he is headed. Though he has a lot of natural talent, Drew finds himself kicked off the track team because he just can't force himself to have a good attitude. If he wants to find a way out of his current predicament though, he has to be able to run a mile in under four minutes to nab a scholarship. Forming a bond with his next door neighbor, a former track coach who can teach him a thing or two, Drew might just find a way.
MOST POPULAR DVD RELEASES
LATEST DVD DATES
[view all]