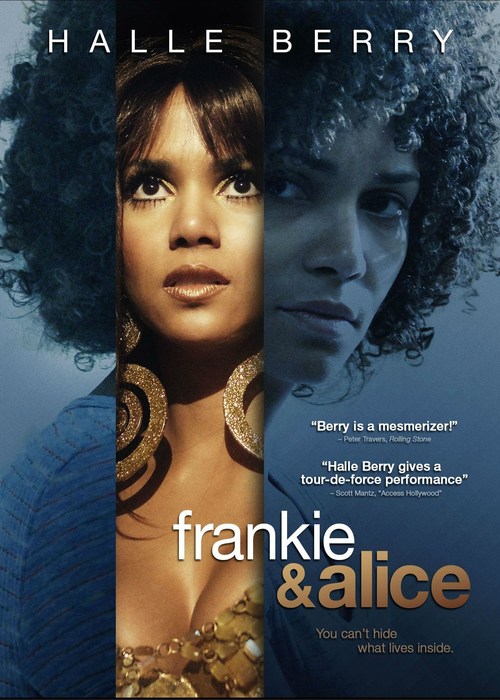 6.5
Frankie is an exotic dancer in the early 1970s. She blacks out and finds herself in situations she can't explain. One day, she finds herself laying in the middle of the street with no memory of how she got there. She's taken to a mental hospital. Based on her lifestyle as a stripper, professionals think she's on drugs. She's finally diagnosed with multiple personality disorder, and Dr. Joseph Ozwald tries to treat her. He delves into Frankie's mind to find two alter egos there. Alice is a racist alter ego who looks down on Frankie as a black stripper, and Genius is the small child living in Frankie's brain. As Dr. Oz treats her for the disorder, he learns a lot about Frankie and her family tragedies.
MOST POPULAR DVD RELEASES
LATEST DVD DATES
[view all]