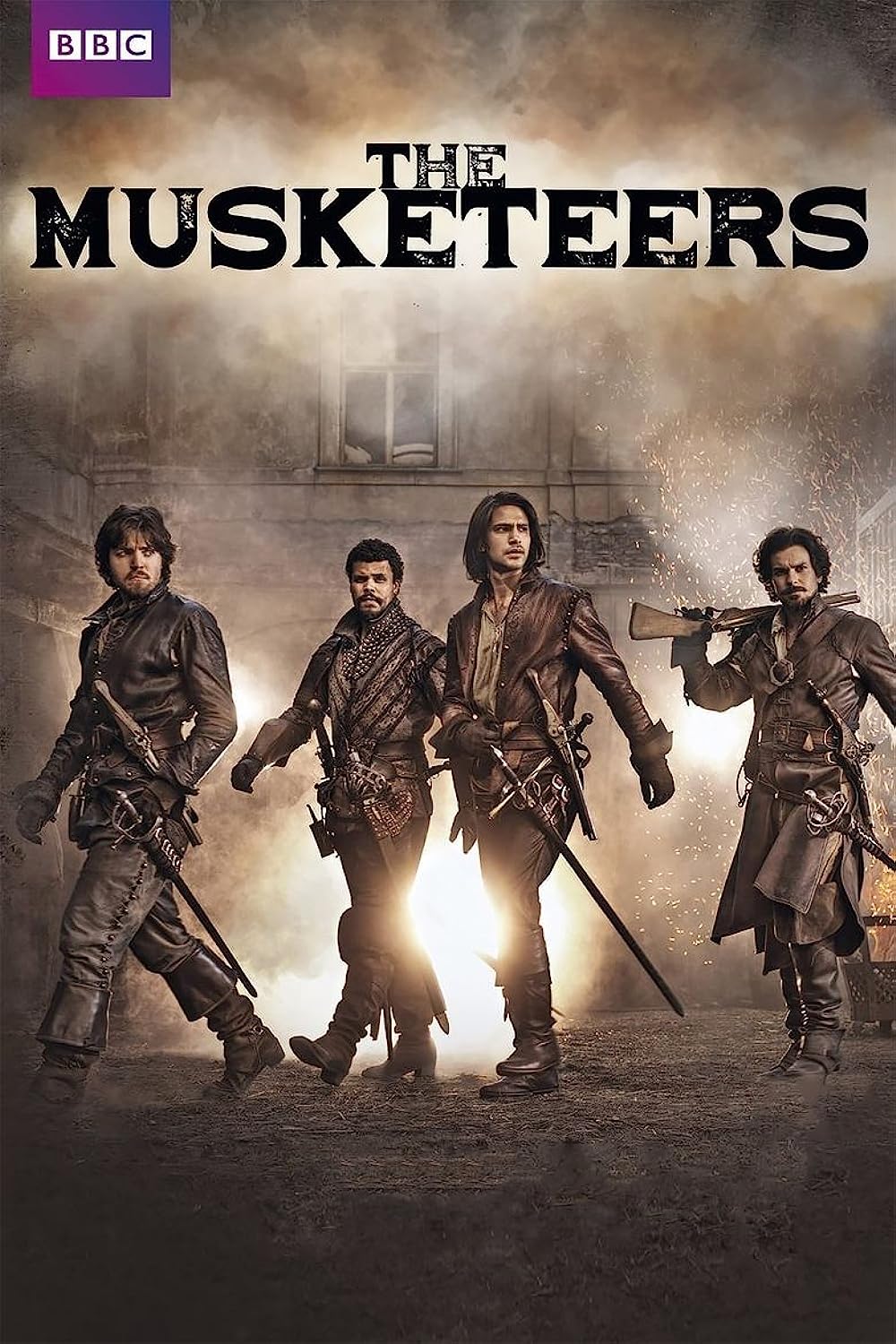 7.8
This series takes a slightly more contemporary approach to the classic Alexander Dumas novel. Set in the 17th century, the Musketeers are a group of trained soldiers in France. They make up the elite, sworn to protect their king and their nation with their lives. Porthos, Athos, and Aramis are a trio of friends who have come up through the ranks of the Musketeers together. The young and brash D'artagnan is quickly taken under their wing during his quest to become one of them. Though the foursome have their share of swashbuckling adventures and political intrigue, the stories aren't without a little romance in the slow burning relationship between D'artagnan and Constance, and the ill-fated attraction between Athos and Milady.
MOST POPULAR DVD RELEASES
LATEST DVD DATES
[view all]