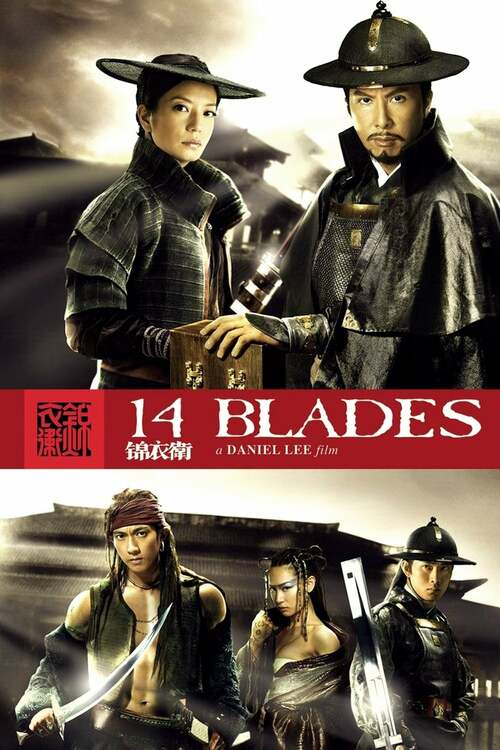 6.3
General of the Ming Dynasty robed guards known as the Jin Yi Wei, Qing Long remains loyal to the king and is the sole holder of the legendary 14 blades. Viewers are introduced to the evil royal family, the palace and the significance of each of Long's swords. In his efforts to protect the dynasty, we see the swords unleashed in a series of battles that occur at any moment and in any location ranging from abandoned temples and lush forests to tea houses in exotic communities. Simultaneously, we meet Qiao Hua, the daughter of the Justice Escort. Raised on the tales of the Jin Yi Wei, she relishes the day that the guards will save their society from the evils of the world. However, in a twist of fate, Qiao becomes Long's captive, but becomes enamored by his masculinity and strength. Putting herself in danger, she becomes the warrior's aide in the fight to defend the kingdom.
MOST POPULAR DVD RELEASES
LATEST DVD DATES
[view all]