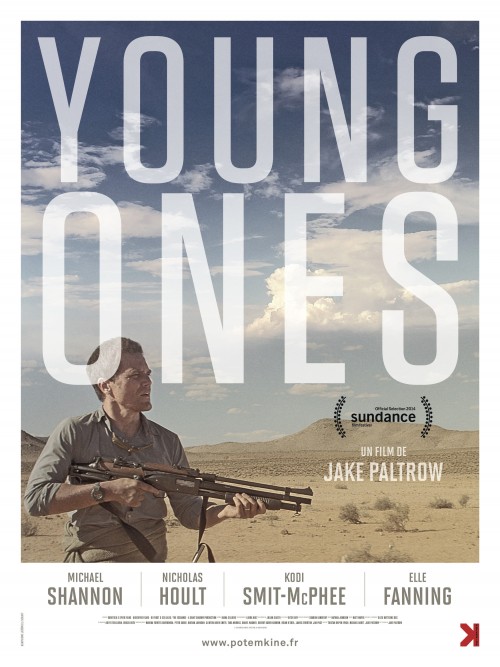 5.8
An environmental catastrophe has happened and the world of the future constantly undergoes droughts, scorched land and persistent water shortages. All levels of government scramble to solve the consequent problems. Those people who have managed to make it this far face numerous hardships, mostly related to procuring and protecting water supplies. Ernest Holm tries to keep his family together while fending off outlaws. All the while, he has to manage an unstable water supply as he does what he can to get his land productive again so he can feed the family. In the midst of this tumult, though, Ernest?s daughter?s boyfriend has hatched a plan to take over Earnest?s land.
MOST POPULAR DVD RELEASES
LATEST DVD DATES
[view all]