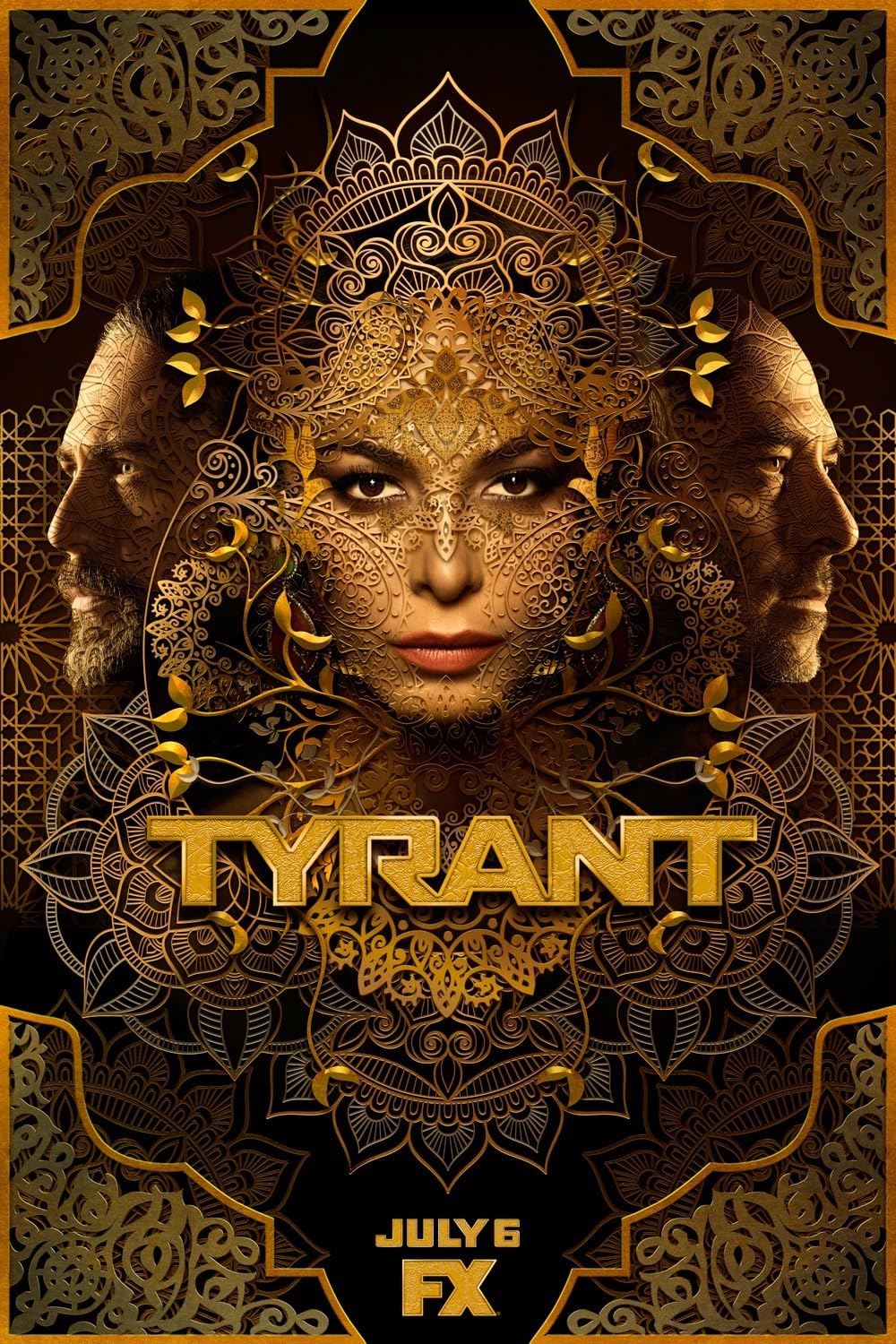 7.7
Tyrant tells the story of politics and familial bonds in the fictional Middle Eastern nation of Abbudin. The show centers on Bassam ?Barry? Al Fayeed, the son of Khaled Al Fayeed, Abbudin?s harsh dictator. After leaving Abbudin nearly twenty years ago and starting a family and a promising medical practice in America, Barry returns to Abbudin to attend the wedding of his older brother Jamal?s son. Upon returning to Abbudin, Barry becomes entangled in the the nation?s politics and his family?s complex relationships. When Khaled dies, Jamal assumes Abbadin?s presidency and Barry is shocked by his brother?s brutality towards Abbudin?s people. Facing the rancor of his brother?s ascension to power and the uncertainty of his family?s own internal problems, Barry decides to stay in Abbudin.
MOST POPULAR DVD RELEASES
LATEST DVD DATES
[view all]