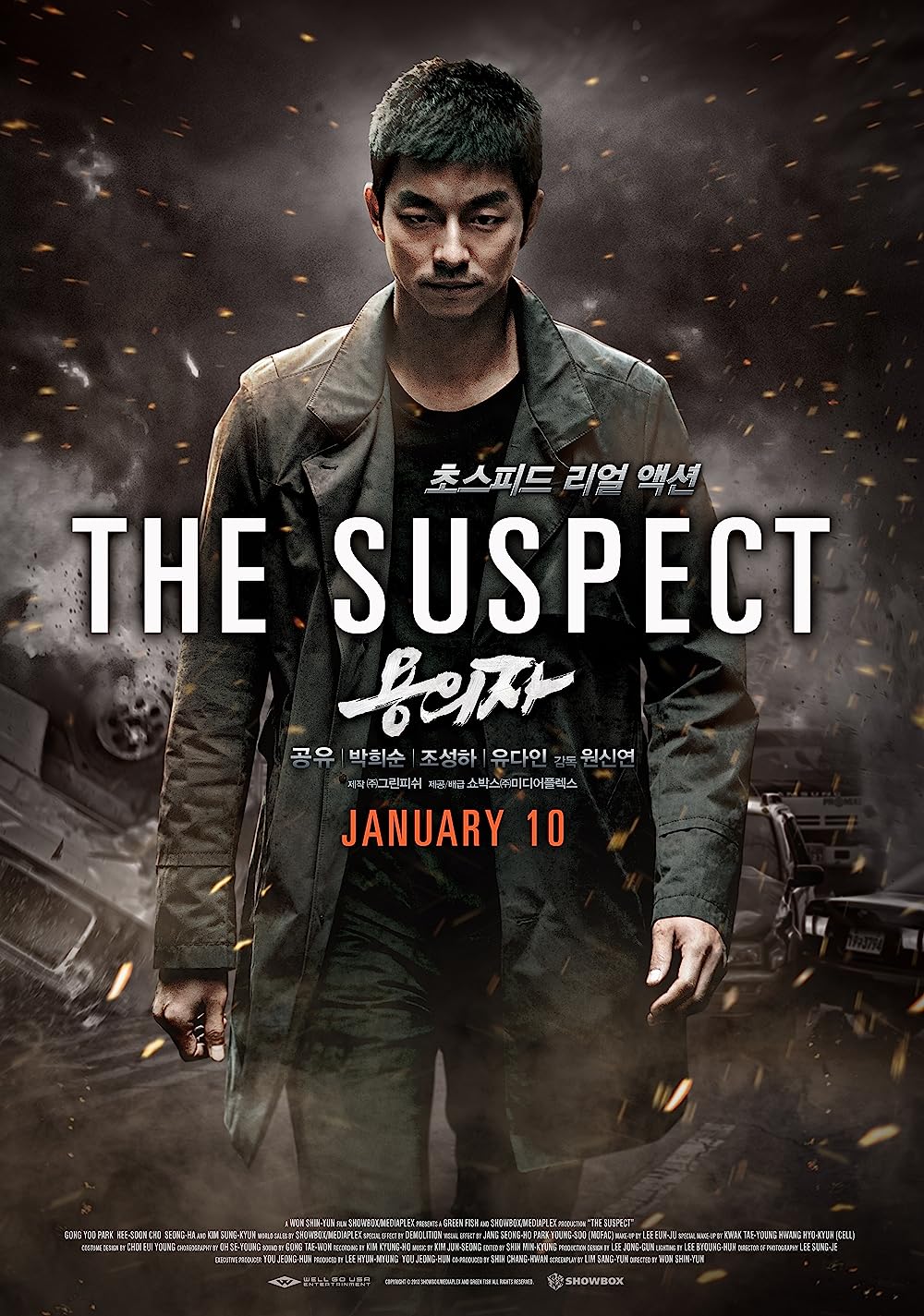 NR Action, Thriller
The products below contain affiliate links. We may receive a commission for purchases made through these links.
TRAILER

6.8
Before his wife and child were killed and he was betrayed on a mission, Dong-chul was the best field agent North Korea had. After those events change his life, he falls into his grief and seeks vengeance. Unable to move on with his life, he takes a job for as a driver for the chairman of a wealthy corporation. When the chairman is murdered, he gives Dong-chul a mysterious pair of glasses, and the former agent is forced to go on the run all over again. After being accused of treason and murder, all he wants is the truth, and he is willing to do just about anything to find it.
MOST POPULAR DVD RELEASES
LATEST DVD DATES
[view all]