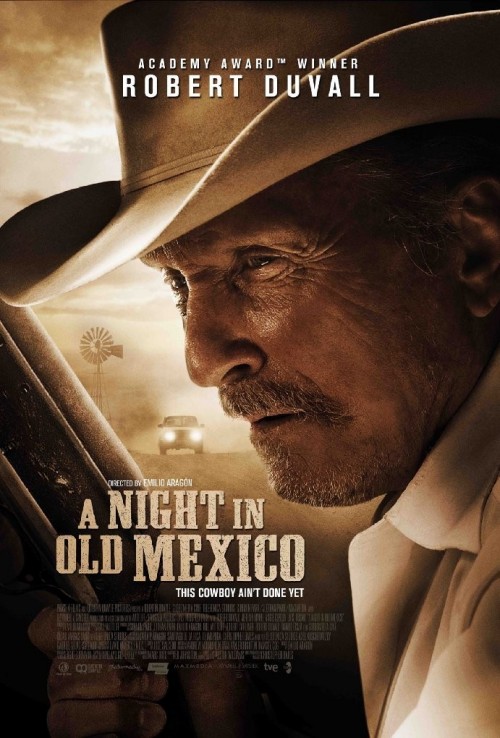 5.7
When old Red Bovie has to leave his ranch, he's devastated, but he doesn't retire or give up on his life. Red's life is full of changes and possibilities. He's finally met his grandson named Gally too. Instead of letting depression and a sense of loss overwhelm him, he heads to Mexico with his newly-found family. They decide to fulfill some of their dreams, and meet a woman named Patty who joins them because she sees the hope and drive that they are displaying. The road trip takes some turns, and it doesn't turn out the way any of them thought it would.
MOST POPULAR DVD RELEASES
LATEST DVD DATES
[view all]