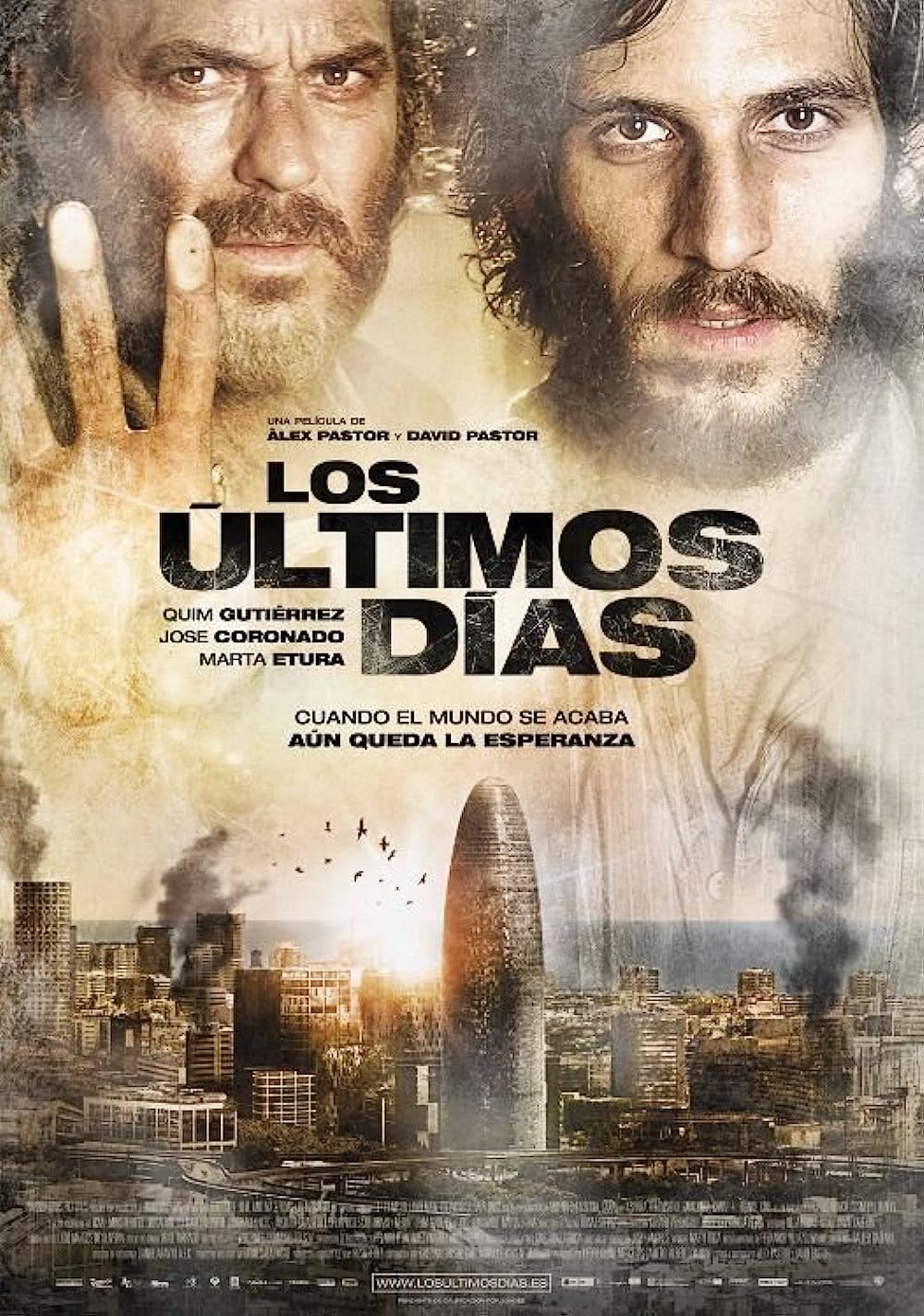 6.0
In the year 2013, a mysterious sickness begins to make its way across the entire planet, leading to an all out epidemic. Humans from all over the world begin to develop a fear, however irrational it may be, of wide open spaces. The fear is so strong that it causes nearly immediate death to those consumed by it. The human population soon finds themselves trapped in buildings of their own making. In Barcelona, while chaos rages all around him, Marc sets out to locate his missing girlfriend Julia, though he plans on doing it without ever having to make himself go outside.
MOST POPULAR DVD RELEASES
LATEST DVD DATES
[view all]