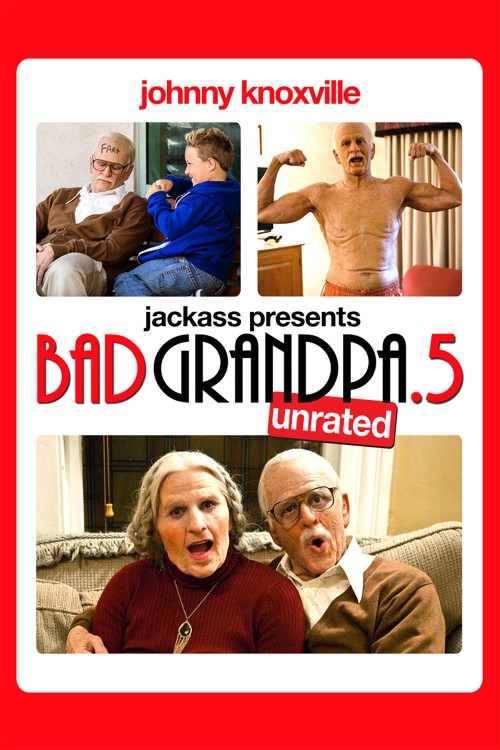 UR Comedy
The products below contain affiliate links. We may receive a commission for purchases made through these links.
POSTERS
‹ ›

6.3
In the fourth time around for Jackass, an octogenarian Irving Zisman takes his grandson, Billy, on a long car ride to reunite him with his dad. Billy?s mom has been put in prison, so Billy has no other options. Fiction meets reality when real people appear in the film during jokes and pranks in hidden camera cut-outs as the two protagonists make their way through the United States on their anti-heroic quest. This grandfather ends up involving his grandson in encounters with a variety of unique characters on the trip, from drunken bikers to strippers to a variety of roadside oddities.
MOST POPULAR DVD RELEASES
LATEST DVD DATES
[view all]