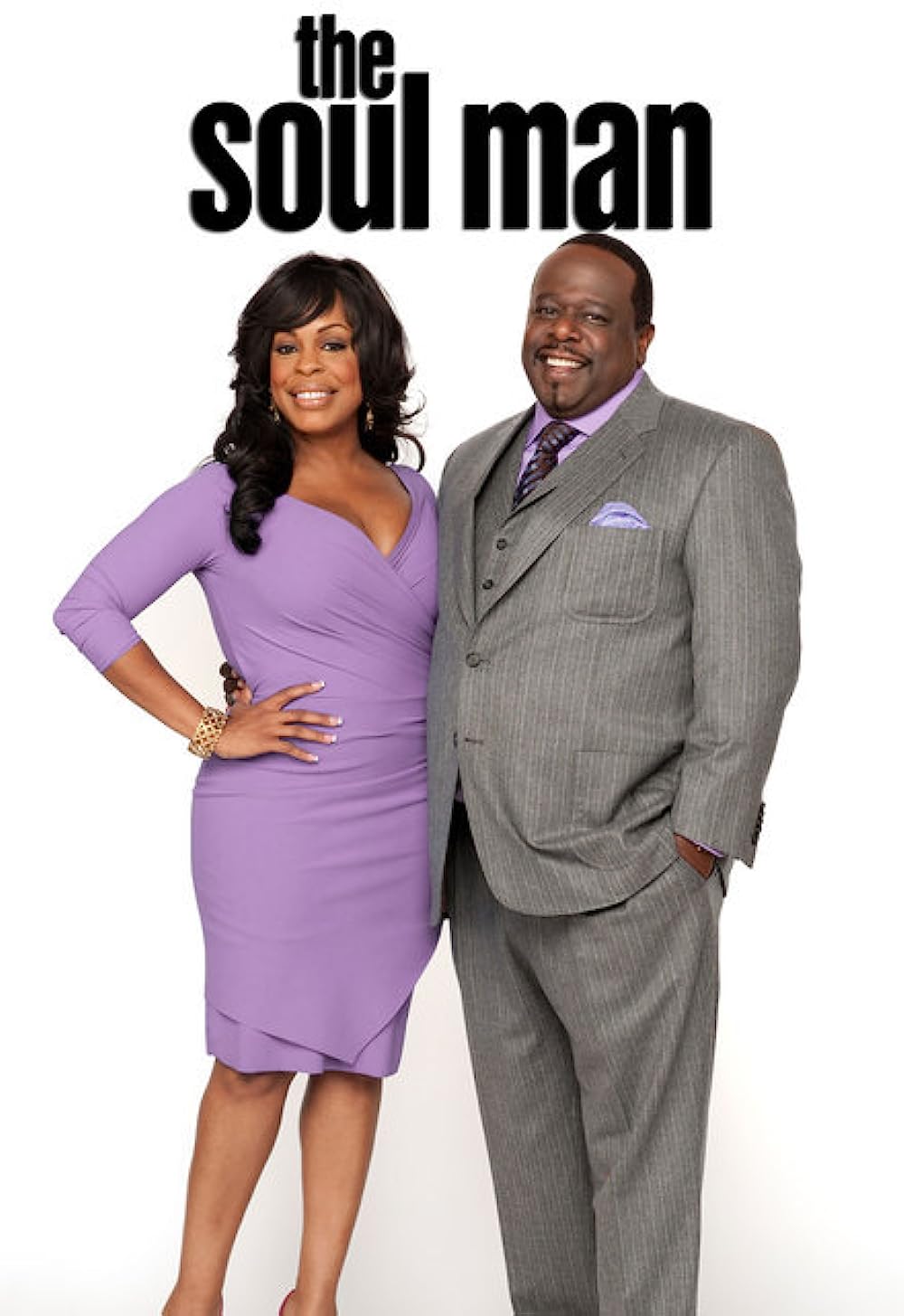 5.8
Boyce "The Voice" Ballentine is an R&B singer living the high life. He's got a cushy life in Las Vegas at the top of the music charts, with all the superstar benefits he could want, when he suddenly decides that singing is not his calling - he's supposed to be saving people's souls. The Voice goes from superstar to minister as he moves his family, wife Lolli and daughter Lyric, from the world they know and love to St. Louis, where he decides to take over sermon deliveries at his father's church. While he spends his time preaching to the people, his family spend time pining for their old life.
MOST POPULAR DVD RELEASES
LATEST DVD DATES
[view all]