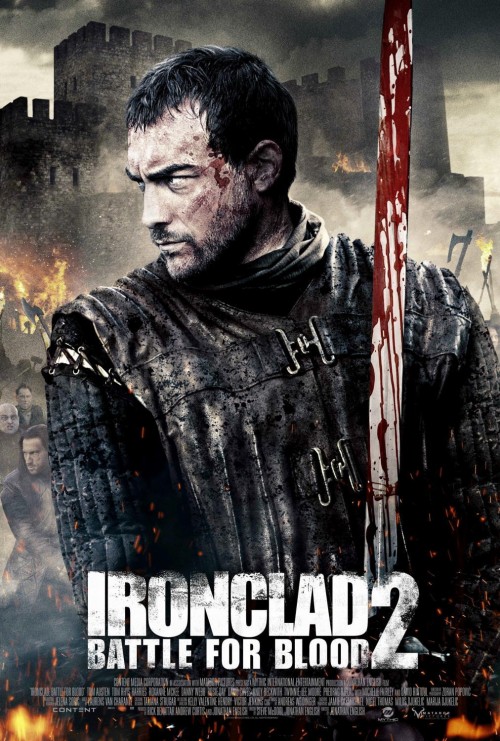 Action, Adventure
The products below contain affiliate links. We may receive a commission for purchases made through these links.
POSTERS
‹ ›

4.3
In the aftermath of the bloody assault on Rochester Castle, one of the survivors makes the long journey home, only to find himself going from one battle straight into another. Celtic raiders have invaded his family's ancestral lands. When all appears hopeless, the survivor's father sends him to track down one of his cousins, who has the forces necessary to turn the tide of battle. But the cousin is reluctant to join the fight, unless he and his men are paid. The survivor of Rochester must convince his cousin to fight not for money, but for the honor of their family. If he fails, the castle and all inside it will die.
MOST POPULAR DVD RELEASES
LATEST DVD DATES
[view all]