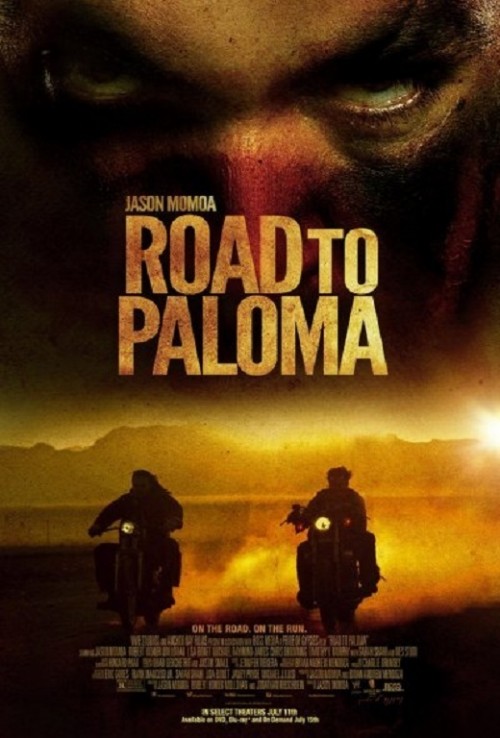 6.0
Native American, Robert Wolf, is a man on a mission but unfortunately, he is also a wanted man. On the run across the country, he is being hotly pursued by the FBI. His crimes stem from the actions he when the law failed him and his mother and he took matters into his own hands. Following her rape and murder on their reservation, Wolf sets out to spread his mother's ashes. He meets a down-on-his-luck musician, Cash and two form an unlikely friendship. The duo ride their motorcycles along the highways that span the American West as they seek to complete Wolf's quest while staying one step ahead of the law.
MOST POPULAR DVD RELEASES
LATEST DVD DATES
[view all]