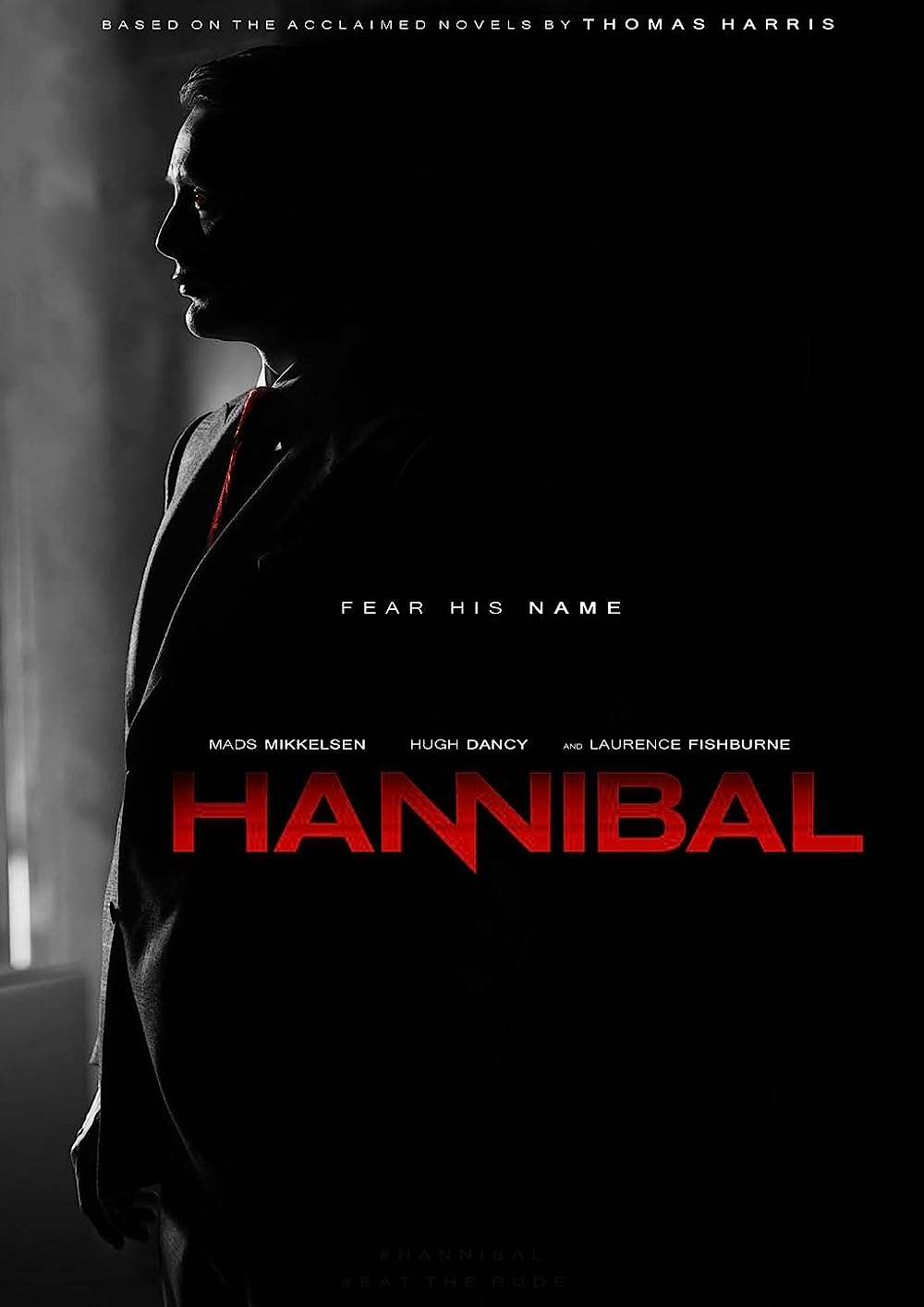 8.5
Hannibal Lecter, serial murderer, therapist and genius, has been on the loose for nearly a decade when his nemesis, FBI agent Clarice Starling, discovers a plot against his life. Lecter's last living victim, a wealthy man named Mason Verger who escaped death but was mutilated and paralyzed in the attack, is out to find Hannibal and torture him to death. Starling, who respects Hannibal as a foe and as a brilliant doctor, is determined to chase him down before Mason can make good on his murderous plans. Verger has Starling suspended from the FBI by planting damning evidence, thus allowing her to chase Hannibal on her own terms. Eventually, Hannibal kills Verger and his old therapist from prison. He serves up the latter man's brain and makes him eat it. Lecter then escapes and carries on with life on the run. He buys an airline ticket and has what is left of his therapist's brain for lunch on the flight.
MOST POPULAR DVD RELEASES
LATEST DVD DATES
[view all]