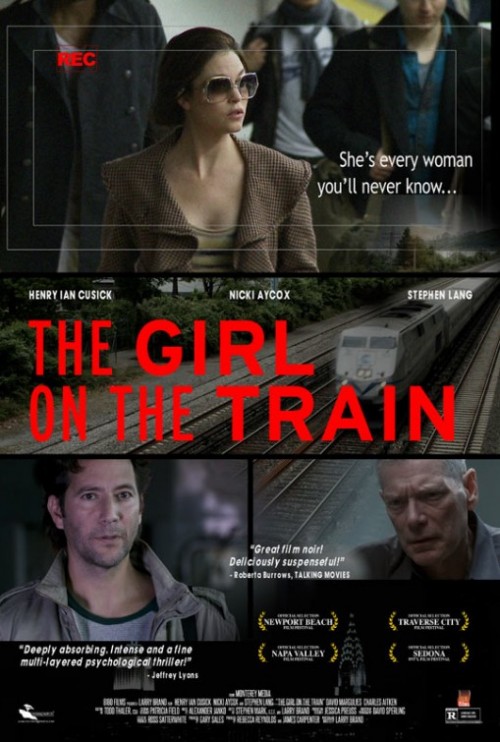 R
The products below contain affiliate links. We may receive a commission for purchases made through these links.
TRAILER

4.3
Danny Hart makes documentary films and his latest project takes him to upstate New York where he will need to interview a series of people. As he boards a train at the Grand Central Terminal in New York, he has a chance meeting with Lexi. Danny finds Lexi attractive, of course, but he also finds her fascinating. He decides that he is going to try and find out more about this mysterious woman and her exciting life. The closer Danny gets to Lexi, the more off-track he gets with his documentary. It is not long before Danny is forced to leave his old life behind and start running away from everything that Lexi has created. Instead of being the person who would normally tell the story, Danny Hart has suddenly become the main focus of a story that could mean life or death to him. The worst part is that the story has only begun to unravel.
MOST POPULAR DVD RELEASES
LATEST DVD DATES
[view all]