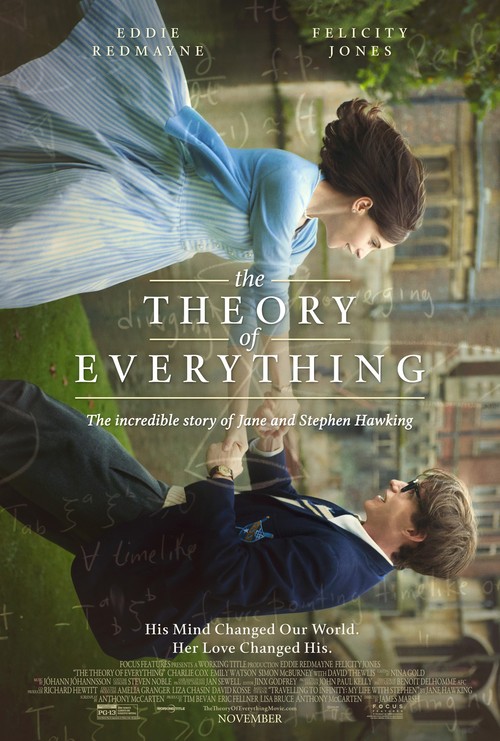 7.7
Stephen Hawking falls in love with arts student, Jane, while they are students at Cambridge in the 1960s. Their relationship helps to open up the world in new ways, leading him into many new challenges that lead to scientific breakthroughs. Originally, Hawking was mainly interested in mathematics as a major. However, it was not offered, so he compromised and majored in physics. As a result, he began to focus on bigger questions. This led Hawking to focus upon cosmology, legitimizing it as a new field. During this time, Hawking also begins to develop motor-neuron disease amyotrophic lateral sclerosis (ALS), or Lou Gehrig's disease. Despite the many difficulties of his illness, which confined him to a wheelchair, he continues on to a very successful career in physics. He makes complex physical concepts available to the public by publishing ?A Brief History of Time.? He later becomes the Lucasian Professor of Mathematics at the University of Cambridge.
MOST POPULAR DVD RELEASES
LATEST DVD DATES
[view all]