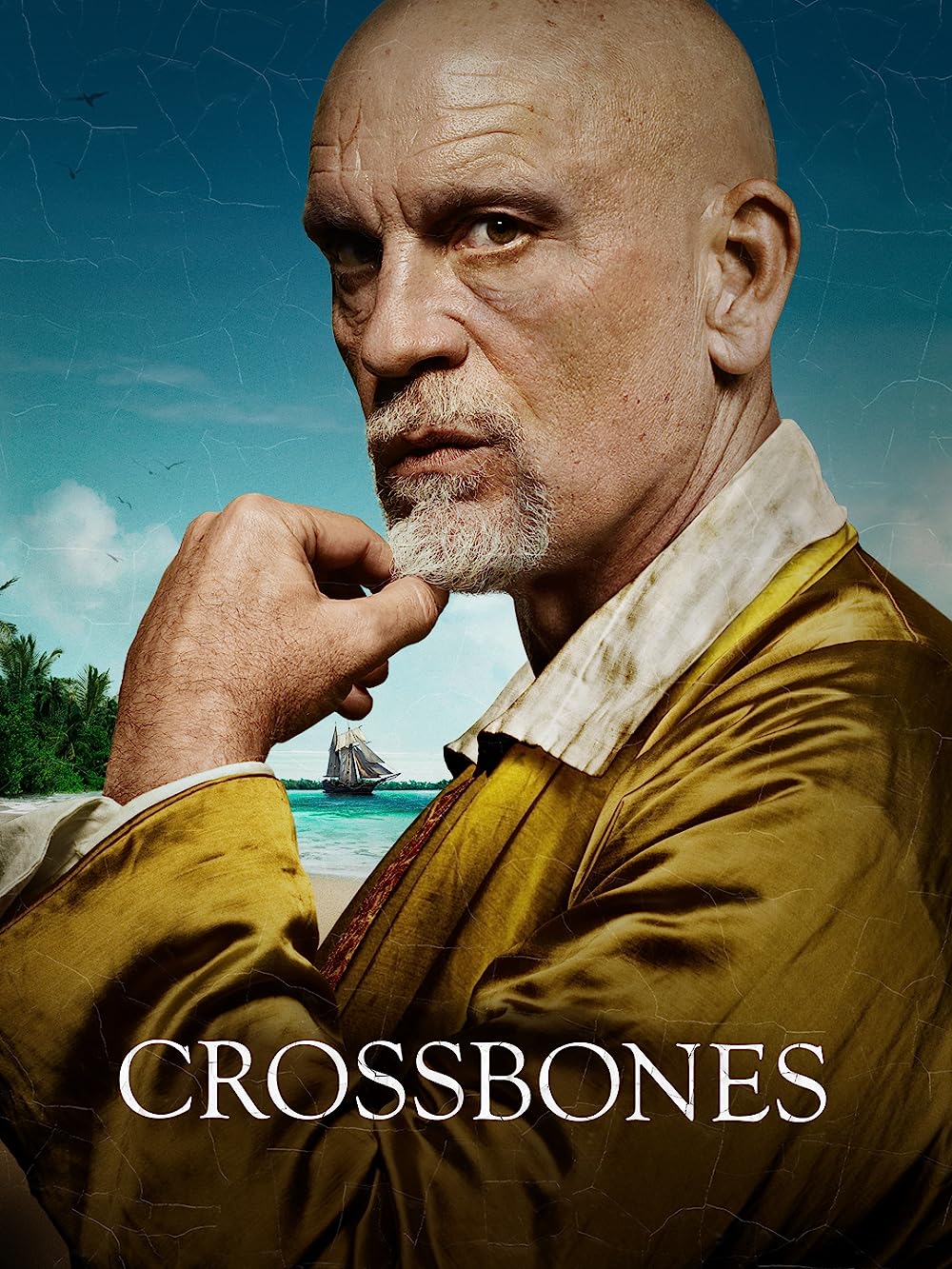 6.4
Crossbones tells the story of the famed pirate Blackbeard during the Golden Age of Piracy. After having faked his death, Blackbeard calls himself Commodore and rules over the Caribbean?s pirates, thieves, and cutthroats from his base of Sanata Campana on the island of New Providence in the Bahamas. As Blackbeard?s stranglehold on the Caribbean tightens, the British Navy dispatches spy Tom Lowe to assassinate the pirate leader. As Tom closes in the for the kill, he begins to admire Blackbeard for his charisma and respect the ideals of the outlaw society. Shortly after Tom?s arrival in New Providence, Blackbeard lays his hands on the longitude chronometer, a prototype of advanced British technology that will enable the bearer to easily control the seas.
MOST POPULAR DVD RELEASES
LATEST DVD DATES
[view all]