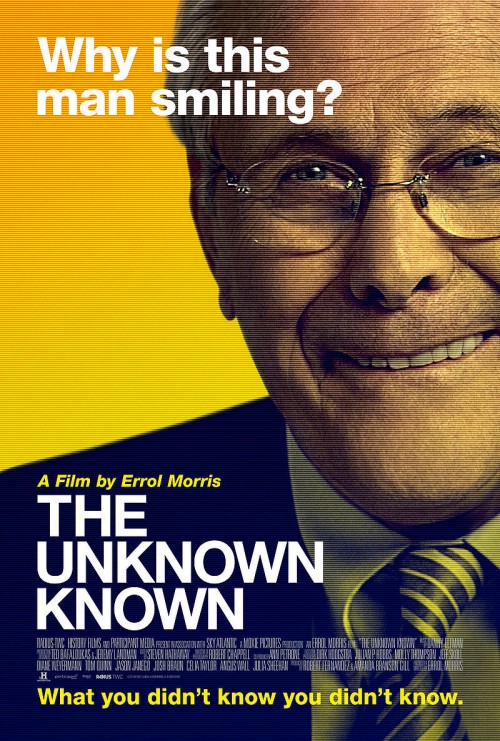 7.0
Secretary of Defense Donald Rumsfeld talks about his career and his life. Known for his clever word play, Rumsfeld has often said there are known unknowns, which are things we know that we don't know. While we may not know what they are, we know they exist. Rumsfeld talks about his life as bits and pieces of his political career are peppered through the background. He talks candidly and not so candidly about major events in history that he might have had a finger in shaping. Lacing together memos and interview questions along with factual footage of events, Rumsfeld is by turns charismatic, creepy and self-aware of his impact on the history of the nation.
MOST POPULAR DVD RELEASES
LATEST DVD DATES
[view all]