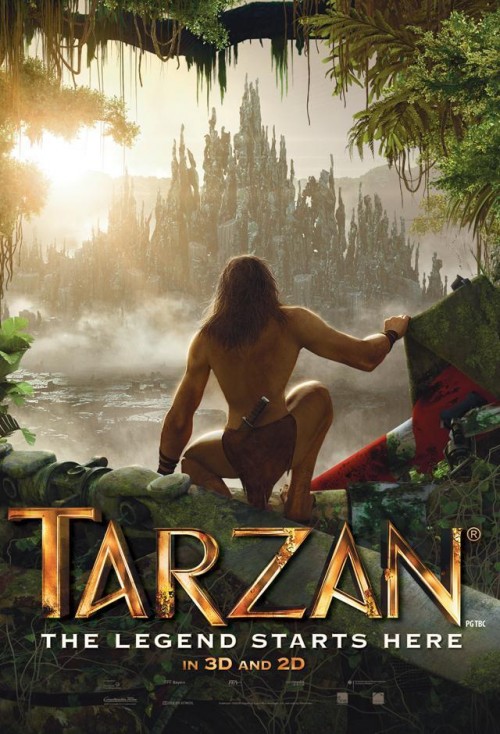 4.8
The legend of the man raised by apes is presented in computer animation. After his parents die in a helicopter crash while visiting Africa, a surviving boy is taken in by gorillas. The purpose of the trip had been to search for a meteor fragment that struck Earth approximately 70 million years ago. The meteor is suspected to contain an undiscovered energy source, adding a science fiction element. The boy is raised by apes, but the corporate search for the lucrative energy source continues. After reaching adulthood, Tarzan encounters other humans who have returned in search of the meteor and its secret power. Conflict ensues between local ape colonies and the search parties. Tarzan discovers that his deceased father had been the head of the company searching for the meteor. Another helicopter crash ends the meteor search, but Tarzan vows to continue protecting the jungle and its secret.
MOST POPULAR DVD RELEASES
LATEST DVD DATES
[view all]