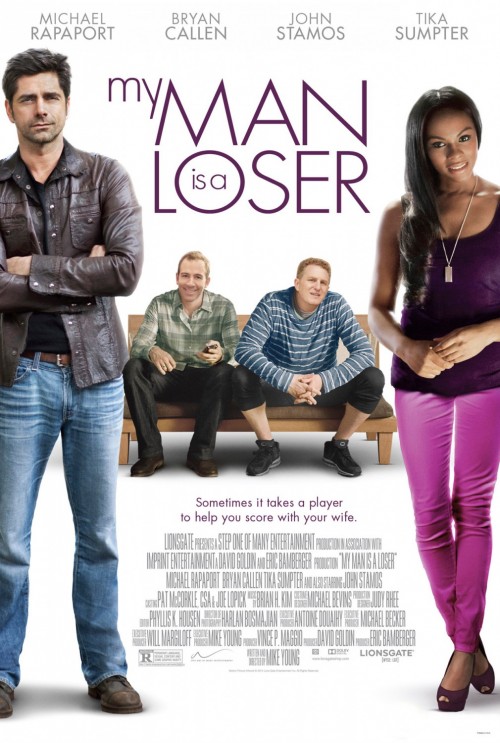 3.7
Marty and Paul are two married men living in New York City. As both men are failing to properly connect with their wives, their marriages are on the brink of ending. Marty and Paul seek advice from Mike, their playboy friend. Mike is single, in his 40s and very raunchy. Mike?s objective is to help Marty and Paul get their ?mojo? back so that they can save their marriages. As their mentor, Mike teaches them how to properly listen to women, gain a sense of humor and how to surprise their wives in a romantic way. Eventually, some of Mike?s advice doesn?t work on their wives and it backfires.
MOST POPULAR DVD RELEASES
LATEST DVD DATES
[view all]