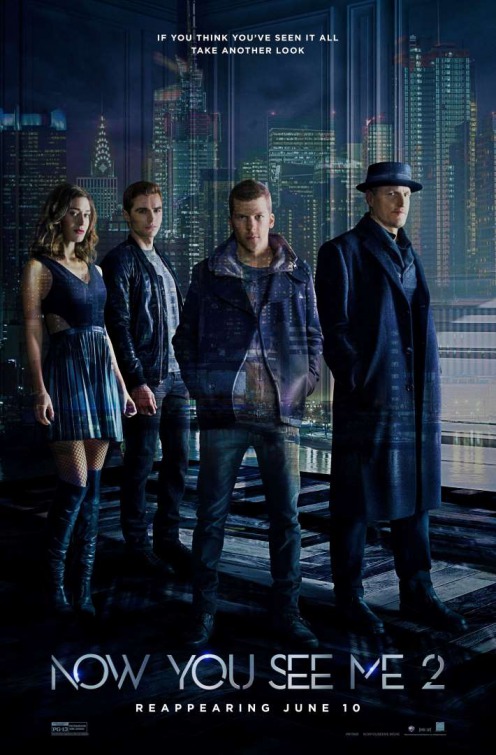 6.4
In this sequel, The Four Horsemen are back a year after their magical stunt that defied the FBI and won over the heart's of the public and ready to stage a comeback performance that they hope will expose a tech prodigy for who he really is. That tech prodigy behind their latest stunt is Walter Mabry, a man who challenges the Horsemen to do their most impossible heist in their career. All they have left is to perform one last defying stunt that may help to show who the real mastermind is.
MOST POPULAR DVD RELEASES
LATEST DVD DATES
[view all]