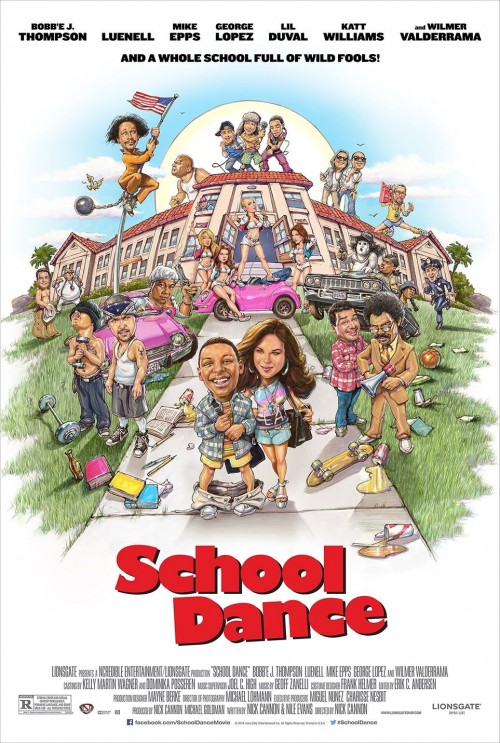 4.5
Boy falls in love with girl. Girl has no idea that boy even exists. This is a classic problem that many high schoolers deal with at some point. But what if there were a way to get someone to notice and fall in love with you? Jason Jackson has fallen madly in love with Anastacia. She's beautiful and everything a woman should be. But as the old story goes, she doesn't even know who he is. But Jason will not settle for that, so he comes up with a plan. If he can land a spot on their school's dance team, thereby gaining popularity and notoriety, then maybe she will finally notice him. However, it won't be as easy as that. Jason's mother is a piece of work, and she will take some convincing. On top of that, Jason will have to make it past Anastacia's protective brother to get to her. Further, the dance crew doesn't just take anyone into their group. Jason will have to survive initiation in addition to all the other obstacles before he can win over his dream girl's heart.
MOST POPULAR DVD RELEASES
LATEST DVD DATES
[view all]