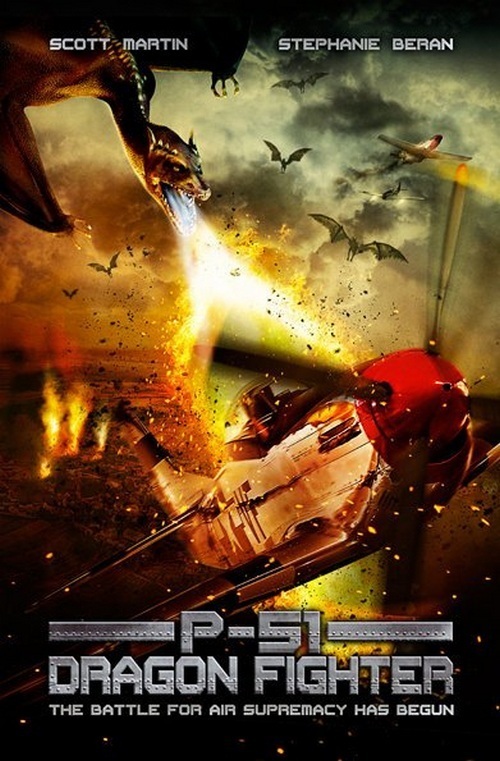 Action, Fantasy, Science Fiction
The products below contain affiliate links. We may receive a commission for purchases made through these links.
POSTERS
‹ ›

2.8
"P-51 Dragon Fighter" is a historical sci-fi film set during World War II. The Allies had been struggling against the Nazis throughout the war. Just as the Allies thought they were going to finally push the Nazis out of North Africa, the Nazis unleash a new force no one expected - dragons. The Allies are unprepared to face such ancient and powerful monsters and quickly lose ground. They have nothing to compete with the Nazis' new weapon and face annihilation. It's up to the Allies' group of new fighter-pilots, the P-51 Dragon Fighters, to defeat the ancient monsters no one knew existed.
MOST POPULAR DVD RELEASES
LATEST DVD DATES
[view all]