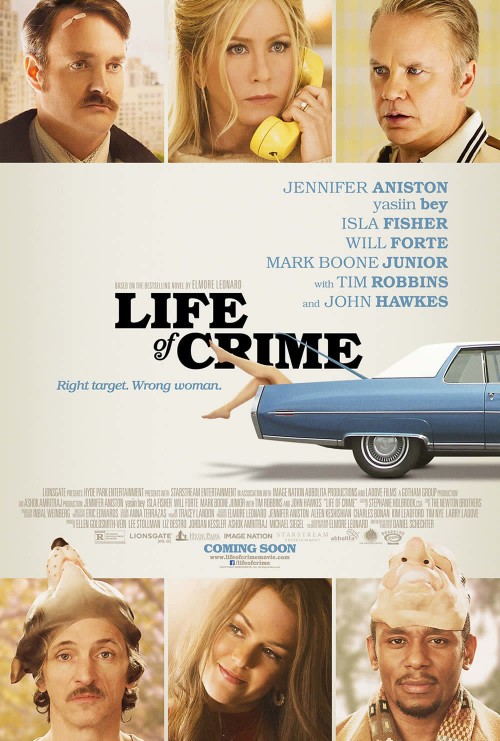 R Comedy, Crime
The products below contain affiliate links. We may receive a commission for purchases made through these links.
TRAILER

5.8
Frank Dawson is a corrupt property developer with a beautiful wife that he despises. He plans on leaving her for his opportunistic mistress. While divorce comes at a high cost, a kidnapping could solve all his problems. As if he'd planned it himself, a couple of recently released felons decide to kidnap his wife for a million dollars. Ordell Robbie and Louis Gara are looking for one big score that could set them up for life. They are tipped off to the wealthy Dawson and his wife as the perfect marks. After planning a cunning kidnapping plan, they aren't prepared for Dawson to refuse to pay. Frank would rather see his wife, Mickey, dead than to pay for her release and so would Frank's mistress who convinces him to let his wife be killed. When he refuses to pay for his wife's return, the criminals are left with the dilemma of what to do with their hostage, and how to get the husband to pay their demands for a wife he doesn't even want anymore.
MOST POPULAR DVD RELEASES
LATEST DVD DATES
[view all]