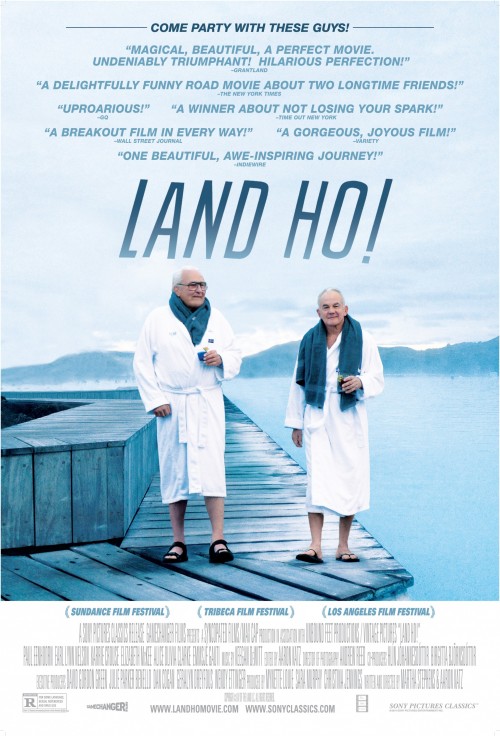 R Adventure, Comedy
The products below contain affiliate links. We may receive a commission for purchases made through these links.
POSTERS
‹ ›

6
Leaving his home in Seattle, Colin arrives at the home of his former brother-in-law, Mitch, in Kentucky. Once there, all-American Mitch, who is something of a loudmouth with an overbearing personality, tells Colin, a meeker softer-spoken man who is half Australian half American, that the former tells has planned an spur of the moment trip to Iceland for just the two of them. Colin who has just recently split with his second wife, eventually agrees despite some initial trepidation. As the pair travel across Iceland, they encounter new friends and start to open up to not just them, but each other.
MOST POPULAR DVD RELEASES
LATEST DVD DATES
[view all]