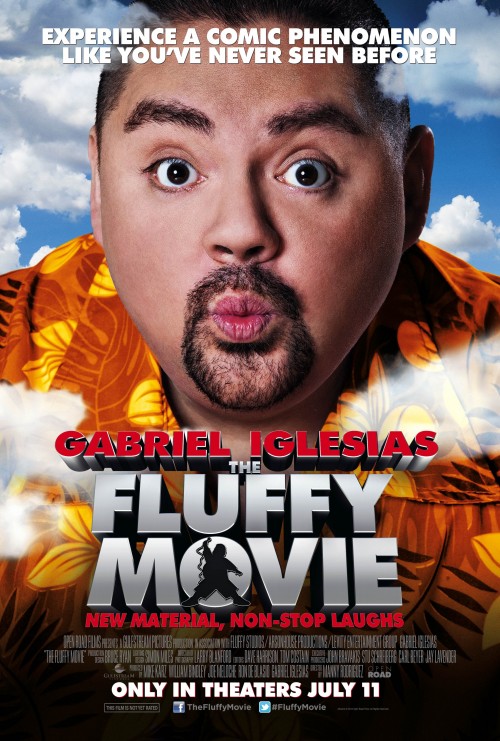 The Fluffy Movie: Unity Through Laughter (2014)

6.2
Gabriel Iglesias is a comedian adored by people everywhere for his self-proclaimed fluffiness and strong stage presence. While he cracks jokes related to his Hispanic heritage and large stature, he gains progressively more momentum in a world that needs to laugh a little more. In this new documentary, this celebrity's life is exposed in a way that surprises even the most dedicated of Iglesias fans. Follow the life of Gabriel Iglesias as he experiences the tragedies and triumphs leading up to his explosion of comedic success. Everything from his performance style to his childhood is touched on in this unique documentary.
MOST POPULAR DVD RELEASES
LATEST DVD DATES
[view all]