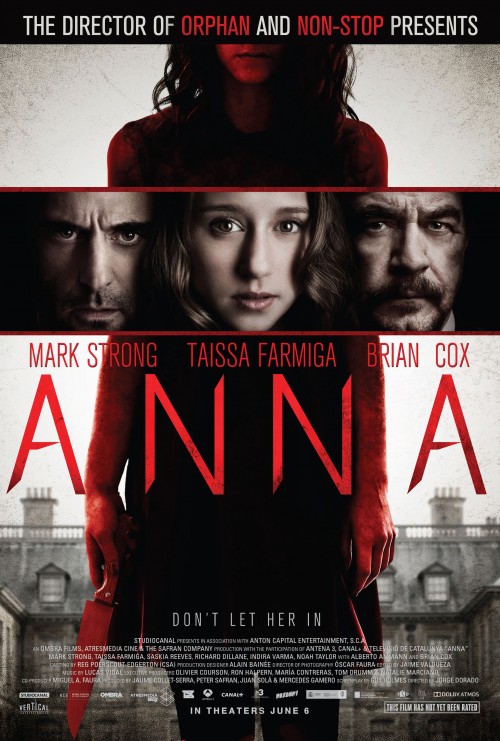 6.5
Detective John Washington has the unique gift of being able to go inside the minds of others and to see their memories. When he is confronted with the case of 16-year-old Anna and the charges against her, he must delve into her thoughts to determine if she is capable of murder. The troubled, yet brilliant teenager is accused of an attempted triple murder. It is up to John to find out if she is, in fact, able to kill in cold blood or if she there is something locked in her mind that might help to solve the case. Is Anna a sociopath or a victim? Only John Washington can find out for sure.
MOST POPULAR DVD RELEASES
LATEST DVD DATES
[view all]