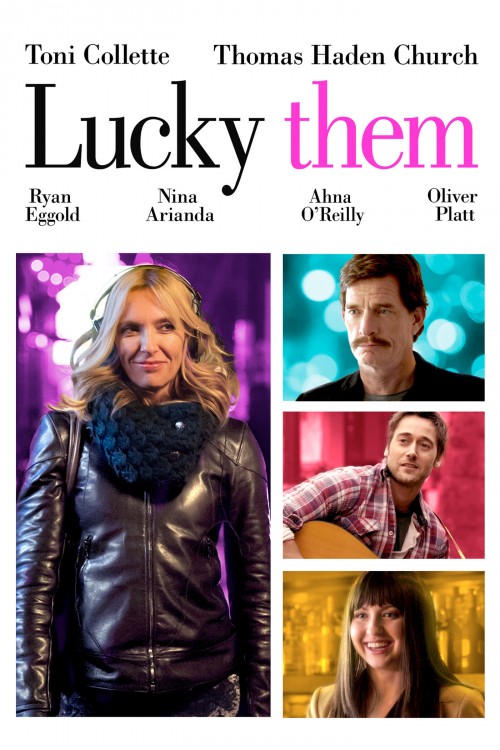 6.1
Ellie Klug, is a critic for a SLAX, a magazine about rock music that is based in Seattle and has fallen on some hard times. Ellie reports to the head of the magazine, who is a stoner called Giles. Giles doesn't like Ellie's tendency to write articles about musicians who have questionable abilities. One particular example of this was her article on street musician Lucas Stone. Ellie has casual sex with Stone, but Ellie has more than one stone to deal with. Giles is demanding an article from her about rockstar Matthew Smith. Smith went missing after wrecking his car years ago. Complicating the story, Smith and Ellie were in a relationship at his height. After much back and forth, Ellie is persuaded by her friend Dana to write the article as something more like an investigative piece. However, she doesn't have the cash to make to where she needs to go, and proceeds to borrow from both Giles as well as the mysterious and wealthy Charlie. Traveling to where she believes Smith is, Ellie gets more than she bargained for and ends up learning something about her self.
MOST POPULAR DVD RELEASES
LATEST DVD DATES
[view all]