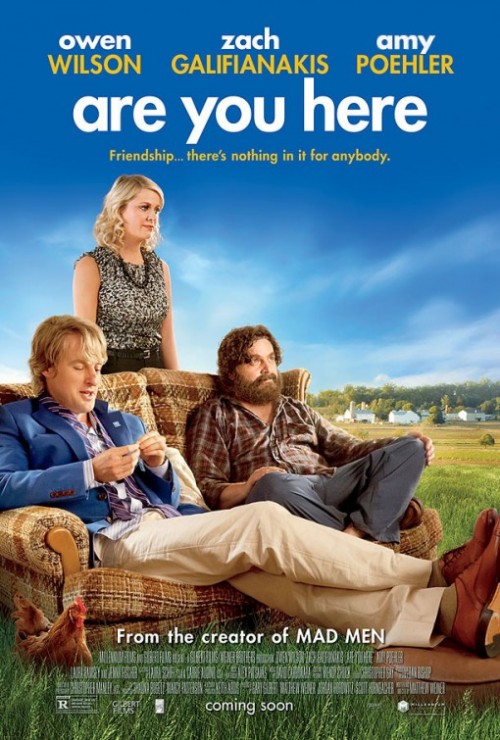 5.3
Ben Barns has spent his entire adult life as a pothead and a slacker with no ambition. He vaguely talks about writing a book, but has done nothing significant with his life. He's estranged from his entire family. Ben's family calls him with the news that his father is dead, and he sets off with his best friend Steve Dallas to attend the funeral. Dallas is a weatherman known for his womanizing and creepy behavior. The two plan on smoking weed the entire road trip, attending the funeral and heading back home. It's an opportunity to take a mini-vacation. At the reading of the will, Ben finds out that his father left him the bulk of the estate and the family business while his sister gets a measly $350,000. His father left him the money and business as a way to start acting responsibly. The windfall gives Ben the idea of finally creating the utopia he's always wanted. It seems unlikely that the money will cause Ben to grow up and start being the man his father wanted him to become.
MOST POPULAR DVD RELEASES
LATEST DVD DATES
[view all]