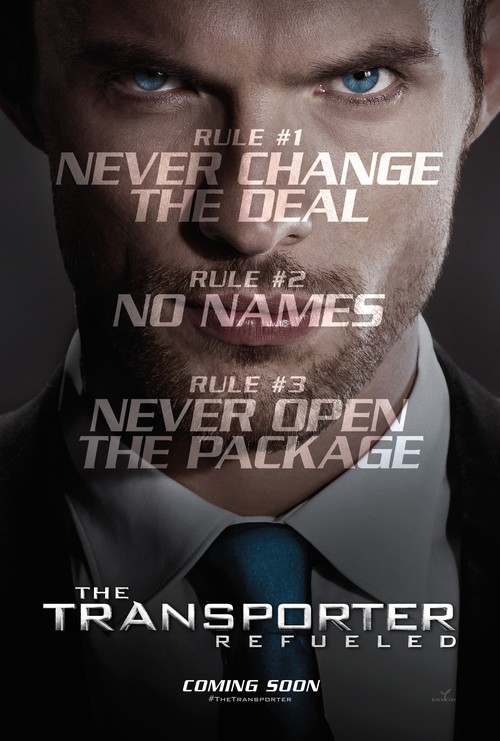 5.2
The wildly popular Transporter action film series is all about driver-for-hire Frank Martin's transformation from a no-nonsense criminal driver into a legitimate hero. The latest installment into this franchise delves deeper into the mythos of Frank Martin and sheds some light on how he gained his notoriety. The streets of Paris, France are an early stomping ground for Martin as he develops his strict rules of conduct, wherein anonymity, indifference and punctuality keep him alive and well paid.
MOST POPULAR DVD RELEASES
LATEST DVD DATES
[view all]