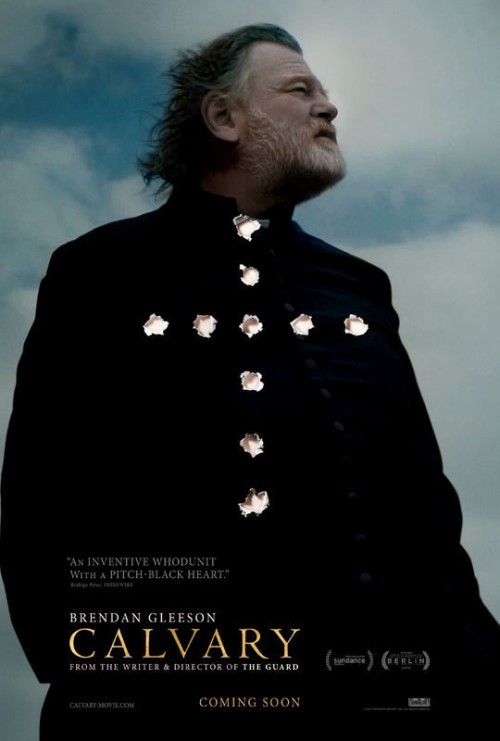 7.4
Having his life threatened because he is a good, innocent, man while performing the Rite of Confession, Father James Lavelle is given a short time to put his house in order. After wrestling with the legitimacy of this threat, Father Lavelle must struggle with the ideas and personal conflicts of the parishioners in his parish, as well as the legacy he may leave behind, in a new light considering that this may be his last week on earth. As the last week he is given to live progresses, he must wrestle with the forces of darkness which continue to surround him.
MOST POPULAR DVD RELEASES
LATEST DVD DATES
[view all]