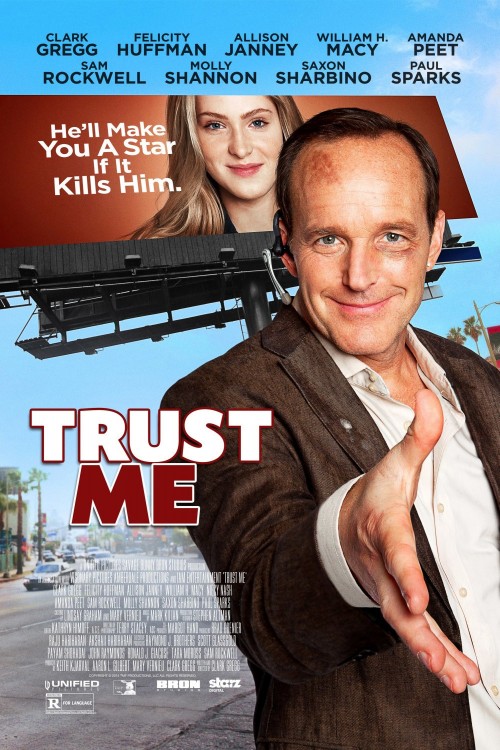 6.1
Howard Holloway is an agent for child actors. He knows the industry because he was a child actor too. Over the years, he's acquired then lost many talented child actors. His clients have been stolen by his competitor, Aldo Shocklee. His clients have been talented, but none of them have had mega star potential like his newest find, Lydia. Howard is desperate to sign her because she's close to signing a deal to become the lead in a franchise that will rival the success of Twilight. Howard must deal with the girl's drunk father, his competitor's attempts to steal Lydia and the producer's hatred of him. While he deals with all of the surrounding drama, he starts to realize that Lydia is not what she appears to be. The dream he's been chasing for years might disappear.
MOST POPULAR DVD RELEASES
LATEST DVD DATES
[view all]