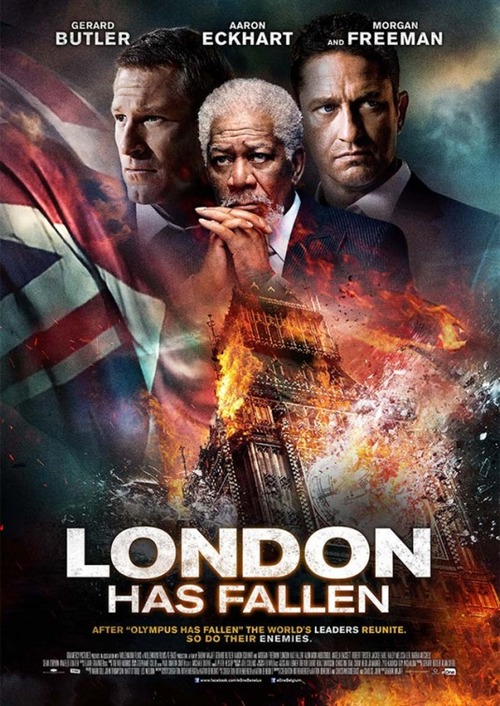 5.9
When the British Prime Minister dies under mysterious circumstances, other prominent world leaders make plans to attend his tightly secured, gala-like funeral. However, a shocking plot to assassinate the western world's most influential leaders and unleash worldwide terror is being planned for the event. The President of the United States must work with his troubled, iron-willed head of Secret Service and a tough, wary British MI-6 agent to save himself, his powerful colleagues and the world itself.
MOST POPULAR DVD RELEASES
LATEST DVD DATES
[view all]