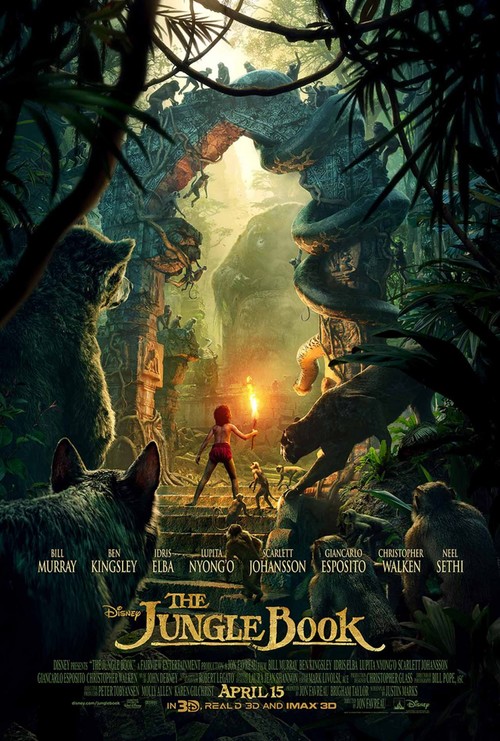 7.4
Mowgli is a boy who has been left all alone in the jungle after a boat accident. He is encountered by Bagheera, a panther, who decides to take the small child to a family of wolves, who adopt and raise the boy. After a decade passes, Mowgli's surrogate wolf family sends the boy away in hopes to protect him from Shere Khan the tiger, who detests "man". The panther Bagheera travels with Mowgli on his adventure where they are joined by many other fun-loving jungle animals.
MOST POPULAR DVD RELEASES
LATEST DVD DATES
[view all]