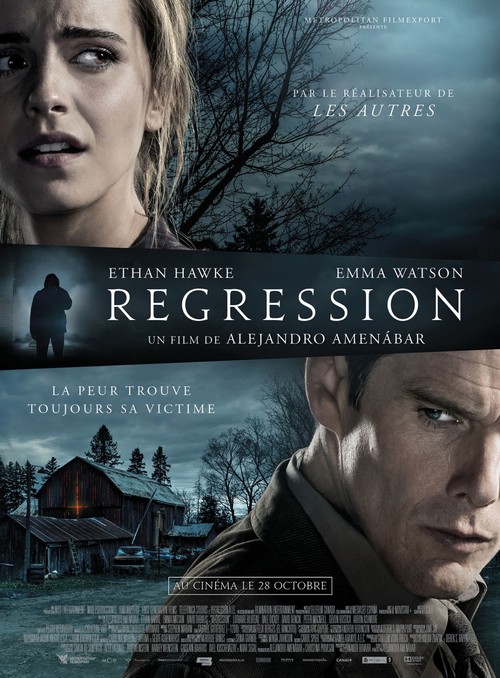 5.7
When young Angela accuses her father of sexually abusing her, her father admits to the crime without being able to recall committing it. An expert psychologist, Dr. Raines, is then called in to help the father access the repressed memories. However, there are other memories hiding in John Gray's subconscious mind, including a mystery that will horrify and shock the nation. Soon, the repressed memories of sexual crimes are the least of the issues in the Gray family.
MOST POPULAR DVD RELEASES
LATEST DVD DATES
[view all]